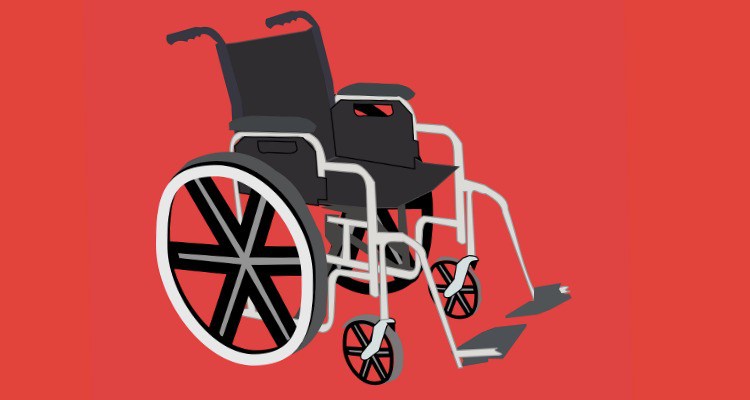 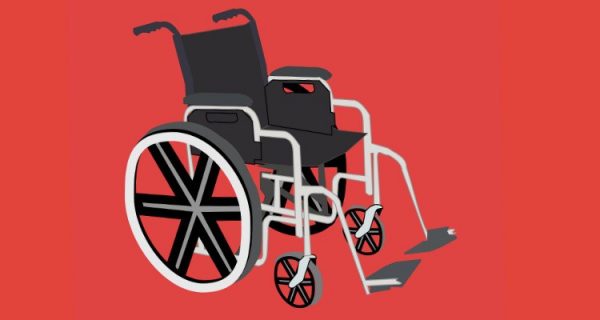 An illness that causes permanent paralysis in children is making the rounds in the US and medical experts are completely at a loss as to what is causing it, how to prevent it, or how to treat it.

What is Acute Flaccid Myelitis?

AFM, Acute Flaccid Myelitis isn’t something that most people have heard of, but there has been a rise in cases this year, markedly between April and July and health care experts are predicting a further rise later in the fall.

AFM is a polio-like illness that paralyses victims, who are predominantly children. Full recovery is rare and many children are left with life changing disabilities. Previously, it has been far more common in Nigeria.

As you will see from the following information sheet doctors have no real idea of what’s causing it and therefore have little possibility of treating it effectively.

The AFM info sheet published by the California Department of Public Heath gives the following details:

In 2012, CDPH began receiving reports of patients with acute flaccid myelitis (AFM). The clinical picture of these patients was similar to that of poliomyelitis, but they were not infected with poliovirus.

Clinical symptoms included respiratory or gastrointestinal prodrome, fever, limb myalgia and pain or burning sensations in weak limbs and/or the back.

The specific cause(s) of this illness are still under investigation. However, these cases are most similar to illnesses caused by viruses, including:

Only three children this year have made a full recovery from the condition – three children out of 32 cases, and still doctors don’t even know the cause.

In 2014 the illness sickened 120 children and only one has completely recovered. There was an outbreak of D68 (also called enterovirus) at the same time and doctors initially thought there was a link between the two conditions, but 71 of the children sickened in the 2014 outbreak had no enterovirus in their spinal fluid. (source)

The CDC is trying to figure out what causes the disease but so far no co-existing conditions have been found in all of the children. Little has been said about exactly where AFM cases are occurring which is disgusting considering the severity of the disease. Texas and New Hampshire have reported cases of AFM in children.

Answers need to be found and fast.

For some reason, all is quiet in the mainstream about this.

It seems to be more of a public health priority to push the ineffective flu shot  or to spray us like bugs to “prevent Zika” than it is to inform parents about this serious, life-changing condition. Maybe that’s because Big Pharma hasn’t figured out a way to cash in on it yet.

Announcements need to be made to alert parents as to the warning signs and symptoms of this horrifying condition so that they can be aware of what to look for.

In May and June 2016, the Department of State Health Services (DSHS) received reports of seven children suspected of having acute flaccid myelitis (AFM). The patients have been reported from Central Texas and the Dallas/Fort Worth Metroplex areas. Prior to May, no AFM cases had been confirmed in Texas in 2016 and five had been reported nationally. Due to the sudden increase in case reports, DSHS is urging clinicians to be aware of AFM and to report suspect cases to DSHS or their local health department (LHD). Reporting of cases will help DSHS monitor clusters or increases in this illness and better understand potential causes, risk factors, and preventive measures.(source)