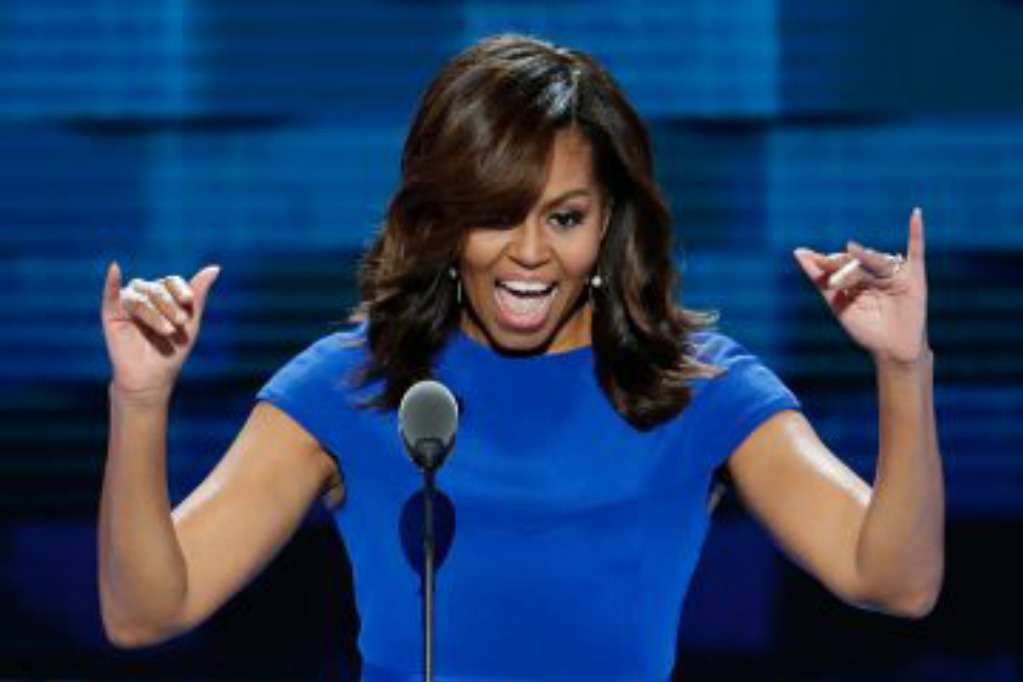 I am a psychiatrist and forensic profiler. Utilizing my training in the unconscious mind, I read between the lines of people’s statements, speeches and written messages. But what I really do is read people who deep down are reading themselves, and I report on what they tell. Using the dazzling new unconscious mind with which a person quick-reads themselves in the blink of any eye and then tells what they see in a quick-speak symbolic language, I translate what they tell me in their own deeper voice.

Actually this is familiar to most from the basic way Jesus described the deeper mind in his famous dictum (to paraphrase), “the flaw you see in your neighbor may be the far larger flaw you secretly see in yourself—but deny and project onto your neighbor.” His “log in your eye” parable perfectly parallels the recent discovery of the unconscious super intelligence, the dazzling new unconscious. The discovery of the super intelligence represents a major paradigm shift in knowledge about the mind, how we communicate and who we really are. In short, at important times while the conscious mind speaks literally the unconscious mind speaks symbolically—in code.

Basically I am a decoder—utilizing very specific principles such as the fact the deeper mind always reads a reality event, a living fact, and must tell the truth.

I have demonstrated in a new book (The Stockholm Syndrome President: How Trump Triggered Obama’s Hidden Confession

) and a previous one (The Obama Confession

) that Barack Obama’s super-intel has repeatedly confessed between the lines that he’s an illegal president (programmed by radical Islam to disrupt America). But he has a cohort in crime. The stunning fact is that Michelle Obama unconsciously matches his “illegal president” confession for confession.

Anti-birther extraordinaire Michelle Obama simply cannot let go of the nagging issue of her husband’s birthplace. She continually testifies to her “protest too much” denial and offers vivid super-intel imagery of her husband’s guilt. Pay close attention to her projections.

In a recent speech in Philadelphia on behalf of Hillary Clinton’s presidential campaign she again slammed people who continue to believe that Barack Obama was born in Kenya. “There are those who questioned and continue to question for the past eight years whether my husband was even born in this country,” she said.

Her first vivid projection with its hidden confession indicates that she herself has continually questioned for eight years if her husband was born in the United States. It’s her way of saying, “I know he wasn’t.” She strongly implies a conscious cover-up on both their parts. Facts will reveal this is indeed a projection. Don’t miss she must—
must—continue to confess his illegal presidency as we will see.

Notice she never offers any actual proof of his eligibility to run for president. Neither does her husband as both avoid mentioning, with rare exceptions, the 2011 birth certificate he unexpectedly produced. They don’t want to draw attention to it because after expert examination, it has been judged by to be fraudulent.

The First Lady continues unconsciously describing herself in her next projection as she attacks Donald Trump, “Let me say hurtful, deceitful questions deliberately designed to undermine his [Obama’s] presidency…cannot be blamed on others or swept under the rug by an insincere sentence uttered at a press conference.”

This lady again wants to dogmatically sweep the rule of law under the table regarding her husband’s presidency. She confesses to being deliberately hurtful and deceitful towards America, insincere at this press conference and blaming others (in this case Trump).

She wants to bully the truth and the rule of law as her husband has done for two terms and as a candidate. But don’t overlook her own super-intel confession: unable to live with the guilt, she specifically undermines her husband’s presidency implying it’s illegal. Unconsciously she demands the truth be known and tells the truth on herself. The super-intel moral compass always means business.

The evidence is convincing that she constantly attacks the truth in her projections. She knows he was never vetted as a presidential candidate, concealed his records while spending millions of dollars to do so, until finally under pressure in 2011 produced a fraudulent birth certificate as expert document examiners led by Sheriff Joe Arpaio’s committee declared.

Forensic document experts who found evidence of forgery in the long-form certificate included Joseph F. Newcomer, Paul Irey, Doug Vogt and Mara Zebest, an expert in Adobe Photoshop whose report was published by American Thinker.com. Software designer Tom Harrison, a man with more than 30 years’ experience in graphic design, called the birth certificate “a document far too complicated to be genuine.”

Mrs. Obama knows not one government person in Washington, D.C. has dared to examine or question the phony document—controlled by a politically correct conspiracy of the media and Beltway insiders. Congress ignored any possibility of fraud.

Michelle Obama relentlessly attacks so-called birthers by depicting anyone who doubts Obama’s legality as racist—ignoring the basic rule of law question. The fundamental propaganda campaign is designed to brainwash and mislead the public by a say-it-loud and say-it-often strategy. This is their only weapon against the truth except for one—the all-seeing super intelligence which must invariably tell the truth.

In this same September 28th speech, she spoke to younger voters who are considering casting a third-party “protest vote” or even staying home on Election Day. In one specific projection after another she paints a picture of a presidential candidate whose election must still be protested—alluding on the surface to Trump but deep down to her husband. Read her deeper instructions: citizens can still cast a protest vote against her husband by insisting the 2011 phony birth certificate be officially examined.

She hints that both she and her husband should have stayed home and never run for president, allowing another legal (“third party”) candidate to run.

Michelle Obama praised Hillary Clinton proclaiming that she is the only presidential candidate who could be trusted with the children of the nation. Seemingly digressing, she then makes a crucial link. She mentioned how her job in the White House was to teach her daughters “to ignore those who question their father’s citizenship or faith.” Read her denial confession: she had to teach her daughters to deny the truth of their father’s lack of U.S. citizenship. In her projections Michelle confesses unconsciously that she questions his presidency, knowing in fact that it’s illegal. In this light she cannot be trusted to tell her own children the truth much less the children of this nation—nor could her husband as a presidential candidate. She underscores both she and the president and are untrustworthy.

Her projection instruction “question her husband’s faith” suggests he has transgressed God’s laws on telling the truth and acted in bad faith. Implicitly she’s instructing American citizens to question her husband’s legal birth certificate (his citizenship) and his truthfulness. She hints also at the question of his Muslim loyalties over his U.S. loyalties—a perfect match for Obama’s hidden confession mentioned above that he is a Stockholm Syndrome victim of radical Islam.

Often the media portrays the birth controversy as a challenge to her husband’s constitutional qualification for office as a “natural born citizen.” But there are other challenges: did Barack Obama lie about the state of Hawaii having his birth certificate on file in the records department—while refusing to release it—and did he lie again by producing a fake birth certificate in 2011? Both matters are completely provable. Deep down Michelle renders the verdict: he lied and she lied—and she will return to this fact over and over.

Unequivocally her unconscious even this late in his presidency must tell us her husband is an illegal president. Why? She knows it’s too late for Congress to do anything about it—and that they never would do so on their own.

But unknowingly she’s trying to incite a birther protest movement to demand the birth certificate be officially examined. She knows that her husband will continue his programmed Stockholm Syndrome attack on America. Obama has already announced he will be unbelievingly active as a former president—an unofficial hyper-aggressive third term. Unless we restore the rule of law and hold him accountable he will continue to undermine the very foundation of America.

ANDREW G. HODGES, M.D., is a psychiatrist in private practice, a former clinical professor of psychiatry (UAB School of Medicine), and a noted forensic profiler. Experts including FBI agents believe his unique “thoughtprint decoding” method will one day become a fixture in law enforcement much as identifying fingerprints. The author of nine books, he has been interviewed extensively in the media with appearances on Fox News, CNN, ABC, MSNBC and Court TV. His website is AndrewGHodges.com

John Legend: Americans should leave the US if Trump is reelected
September 26th, 2020 Click It Conservative News