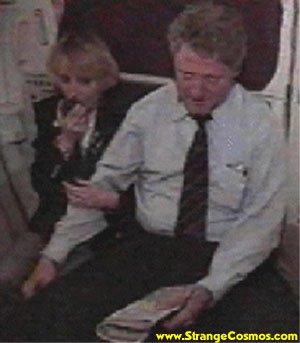 Bill Clinton has apparently been caught on tape fondling a stewardess’ leg on a plane.

Most people have realized by now just how slimy this guy has always been, but here’s the video to prove it.

Anyone Remember When A Big Name Investigative Journalist Exposed A Phony Epidemic & Fauci & The CDC Told A Lie The Size Of An Aircraft Carrier? (Video)
September 18th, 2021 Sons of Liberty Media