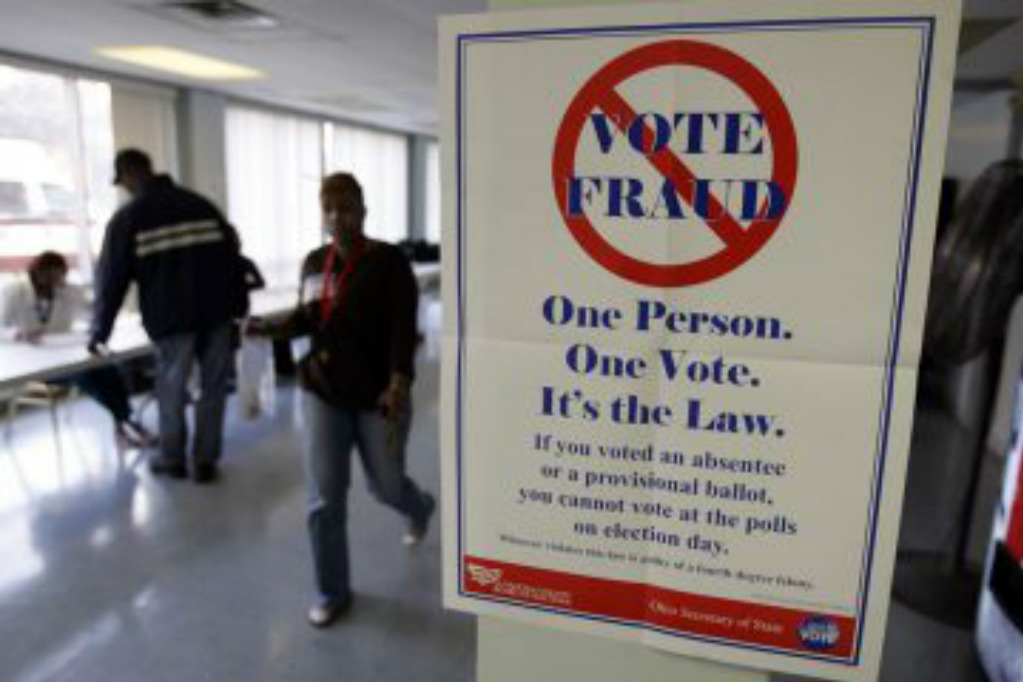 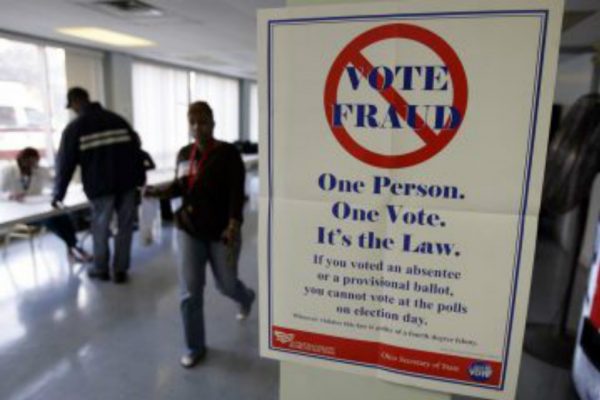 In a new study completed by the Virginia Voters Alliance and published this past week, America learned that voter fraud was running rampant in the Old Dominion.

The Virginia Voters Alliance studied just 8 (out of 125) Virginia counties and found over 1,000 fraudulent voter registrations from just the last 2 national elections.

In our small sample of just eight Virginia counties who responded to our public inspection requests, we found 1046 aliens who registered to vote illegally.

The problem is most certainly exponentially worse because we have no data regarding aliens on the registration rolls for the other 125 Virginia localities. Even in this small sample, when the voting history of this small sample of alien registrants is examined, nearly 200 verified ballots were cast before they were removed from the rolls. Each one of them is likely a felony.

The 1,046 Virginia voters may just be the tip of the iceberg, as it’s only the number found in eight Virginia localities, the report reads. The report found that the most illegal votes were cast in 2012, followed by 2008, the year President Obama was elected to his first term. In both years, Obama won Virginia.

It’s a felony for non-citizens to vote in Virginia. But in Virginia, no proof of citizenship is required when voters register…

The disclosure is a major problem for Virginia and the nation. One thousand votes or so is enough to swing a close election in the state. In 2013, the Democratic candidate for attorney general won by fewer than 1,000 votes.

Even with these disastrous findings, the media seems to be completely ignoring the story. None of the major media outlets has picked up the story, no major nightly broadcast has told America the news, and no national paper has deigned to tell the tale. Instead, the media tells us that there is no need to concern ourselves with electoral fraud and that the only reason Republicans concern ourselves with such things is RACISM.

This wasn’t the only story of voter fraud out of Virginia this week, though. There is another story that showcases the dangers our democratic republic faces from electoral fraud.

A liberal student from James Madison University (and leader of the college’s Young Democrats) was caught committing voter fraud. Surprised? Of course not.

“He turned in 19 voters to the registrar [of] folks that were deceased,” said a source with HarrisonburgVOTES, who wished to remain anonymous to avoid connecting the accused student with any campus organizations.

The suspect worked for this organization for about nine weeks while he allegedly submitted both legitimate and fraudulent voter registration forms.

Sadly, this story has also been completely ignored by all of the major media outlets.

And even that story was simply a “human interest” piece that brushed over the most important elements of the case.

The point is this: voter fraud is real, and it is mainly a problem on the political left. However, since the left is allied with the media establishment, their illegal, anti-democratic behavior continues unchecked and mostly unpunished. Don’t be lulled to sleep by the silence from the media – they want you docile, quiet, and inattentive. Don’t fall in their trap. Fight back. Find the truth.