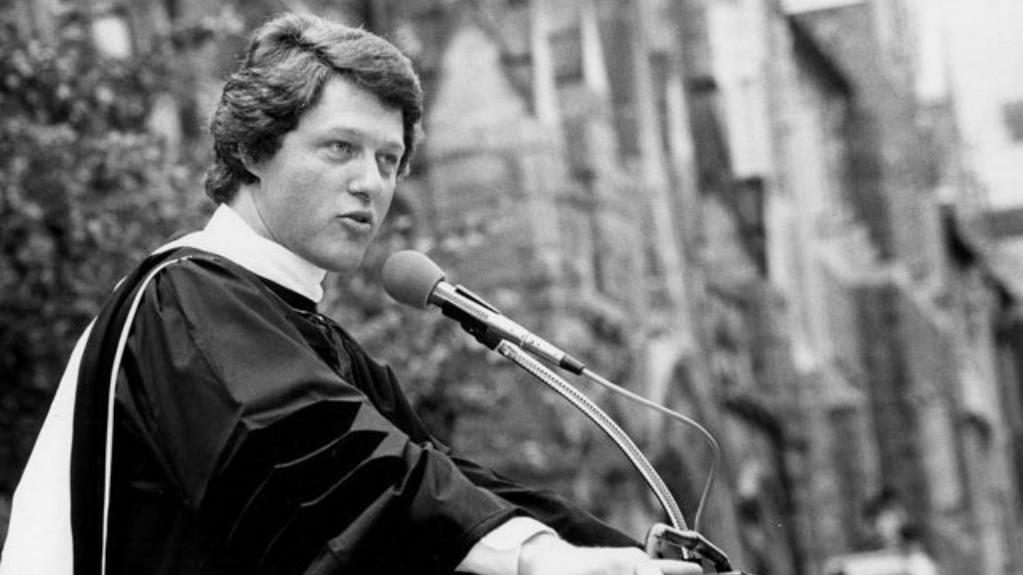 In The Clintons’ War on Women, Roger Stone and Roger Morrow expose details and facts of sexual assaults and rape committed against women by former president Bill Clinton and the role that his wife, Hillary Clinton, played in covering-up his crimes, including threatening his victims.

The authors argue “that Bill Clinton’s first alleged rape was of a 19-year-old coed named Eileen Wellstone. We believe that he was not prosecuted because the State Department did not want a Rhodes Scholar charged with rape.”

Clinton allegedly sexually assaulted her after they met at a bar near Oxford. He claimed they had consensual sex and Wellstone chose not to pursue the case. A report was filed by a State Department official, which the authors point out, “was ignored by superiors.”