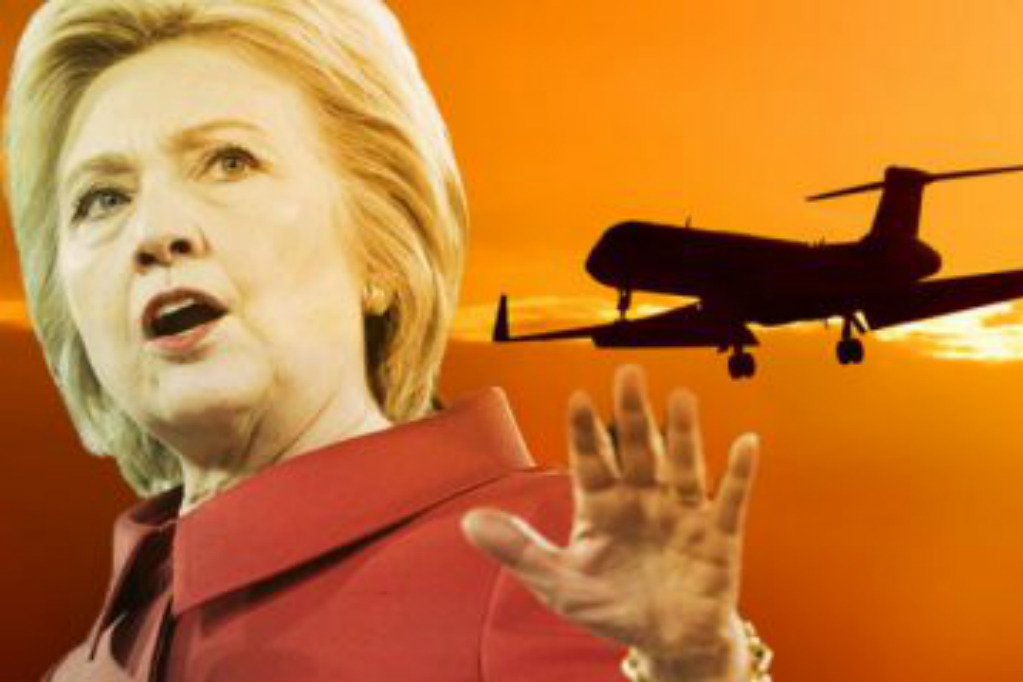 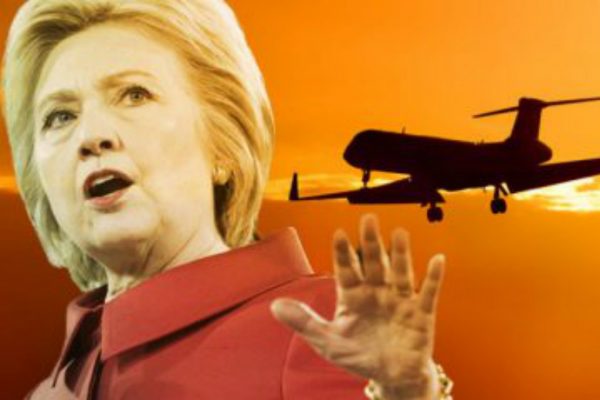 It appears that former Secretary of State Hillary Clinton chose to give special privilege to Clinton Foundation Executives by booting State security detail from a plane, according to recently obtained emails.

The exchange between Deputy Chief of Staff Huma Abedin and Clinton Foundation executive Doug Band are included in a batch of emails handed over to Citizens United as part of a Freedom of Information Act lawsuit.

Abedin’s email on July 31, 2009, had the subject line: “we have room for you and justin [sic] tomorrow” and included the sentence, “Kicking DS off.” The other aide was Justin Cooper, a key staffer to former president Bill Clinton. DS is an acronym for the Bureau of Diplomatic Security, an agency responsible for the protection of the secretary of state and other diplomats, similar to the role that the Secret Service plays for the president.

A manifest from the flight shows that the plane departed Andrews Air Force Base at 2:39 p.m. on Aug. 1, 2009, with Clinton, President Bill Clinton, Abedin, Band, Cooper, State Department official Joni Scandola and other people whose names are redacted from the document aboard. The plane arrived in White Plains, New York, near the Clintons’ home in Chappaqua.

J.T. Mastranadi, political director of Citizens United, questioned who else was aboard the flight.

“Now that we know diplomatic security was kicked off this flight, who are the redacted names on the flight manifest they don’t want us to know about?” he asked in a statement to LifeZette.

So, now we have confirmation that Clinton was removing security detail to show favoritism for anonymous Clinton Foundation cronies.

Of course, Mrs. Clinton is known for being a hostile woman to those who are there to provide her service. She thinks they are beneath her.

, “When in public, Hillary smiles and acts graciously. As soon as the cameras are gone, her angry personality, nastiness, and imperiousness become evident.”