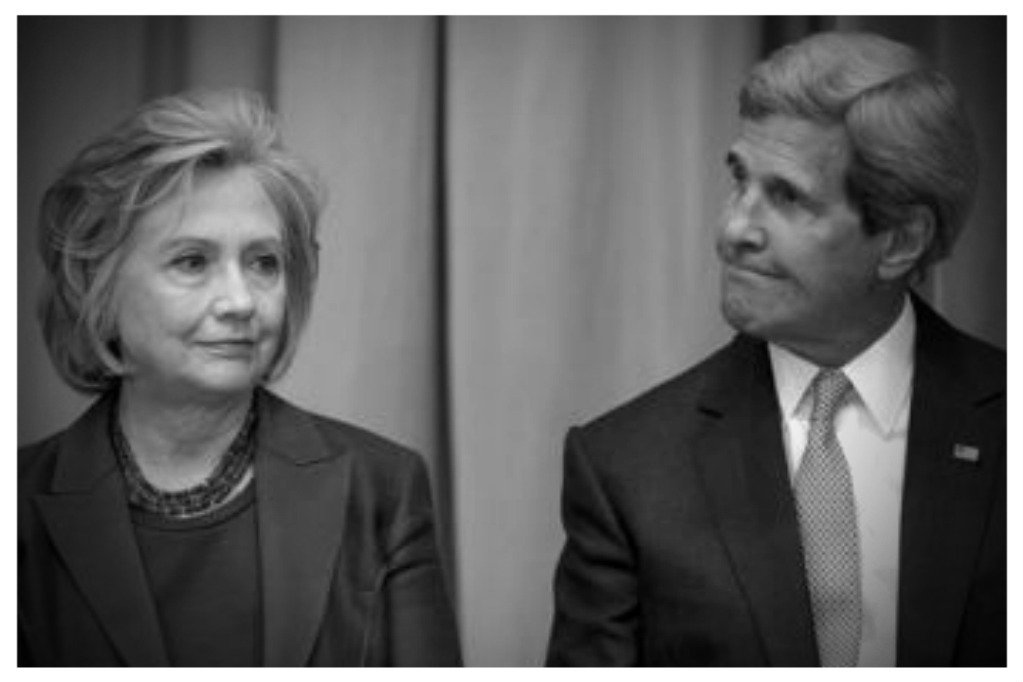 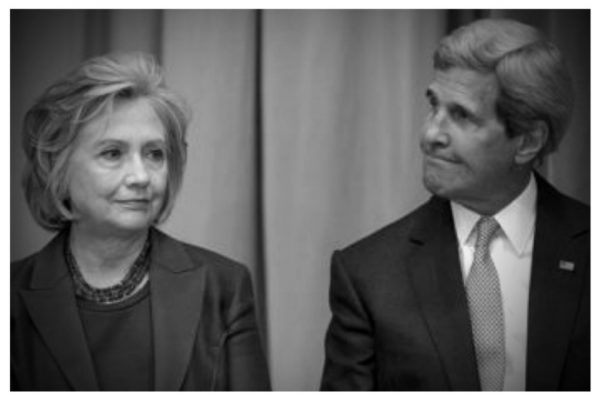 Newly released emails show that the State Department and the White House coordinated efforts to protect Secretary of State John Kerry from being asked questions in an interview on CBS News’ “Face the Nation” about Hillary Clinton‘s emails.

“Think we can get this done so [Kerry] is not asked about email,” Jennifer Palmieri, then the White House’s communications director, wrote to then-State Department spokeswoman Jen Psaki on March 12, 2015.

The Republican National Committee sued to obtain the emails and in one of the emails Ben Rhodes, Barack Hussein Obama Soetoro Sobarkah’s deputy national security advisor for strategic communications whose brother is also the president of CBS News, was involved in discussing Kerry’s appearance on CBS. Anyone sense a conflict of interest here?

However, in a March 13, 2015 email titled “Good to go on killing CBS idea, Psaki told Palmieri, “…we are going to hold on any other TV options just given the swirl of crap out there.”

On the day before, March 12, Palmeri, in an email with the subject line “between us on shows” wrote to Psaki, “Think we can get this done so he is not asked about email.”

“Agree completely and working to crush on my end,” she added.

We’re not told just how Palmeri would perform this “crush,” but on March 10 she, Psaki and Ben Rhodes discussed the issue in an email with the subject line “Face the Nation – Kerry.”

Of course, a CBS News spokeswoman told The Wall Street Journal that no agreement was made with either the White House or the State Department to withhold questions concerning the Clinton emails.

“No subject was off-limits when this interview was arranged, as is the CBS News standard,” Caitlin Conant said. “CBS News’ State Department correspondent was in Egypt with Secretary John Kerry in the home stretch of the Iran nuclear deal negotiations and discussed policy issues of the day with him on this official trip.”

If you recall, Ben Rhodes was at the center of changing the talking points on Benghazi. He was also behind the infamous Cairo speech in which Obama distorted the Qur’an to put it in a good light and attempted to make out like Islam had made great contributions to both America and the world.

Yeah, seems like the White House, the State Department and CBS can deny this took place all they want, but in the end do they have any credibility at this point?