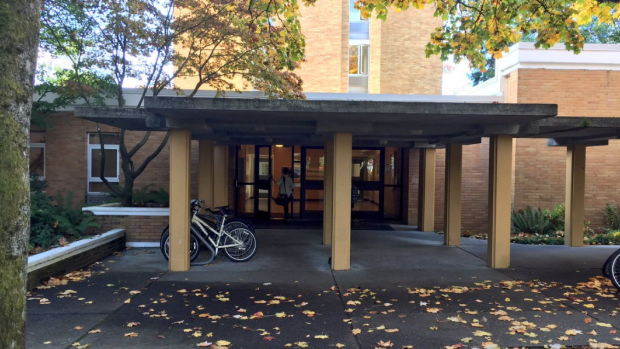 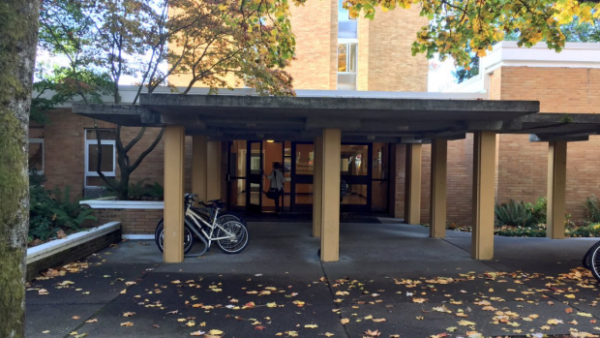 The enemedia is not just scrubbing, it’s covering it up. Worse, they are running tripe about pressure from schoolwork. You would behead anyone because your homework was challenging?

ISIS calls on Muslims to carry out a ‘campaign of knife attacks’ and more on that here.

And so he did.

The suspect is an international student from Saudi Arabia, and was studying engineering. He has been banned from the campus following the charges, and remains in police custody….more

Saudi Muslim student Thamer Hameed Almestadi almost cut the throat of a female student before being stopped by a heroic Canadian student, who credited his martial arts training for his quick actions that led to the suspect’s arrest. The victim did not know her would-be killer.

Casey said he’s been referred to as a hero, but he acknowledged he wasn’t the only one who was able to help the young woman.

A Canadian boy is a hero after he stopped a Saudi student at the University of British Columbia from murdering a female victim with a knife.

Engineering student Adam Casey saved the day by putting the Saudi in a headlock. According to CTV, Casey ran up the stairs when people came out of the Salish House residence on Tuesday looking for help. The victim’s neck was partially cut when witnesses ran through the open door.

“I tried to get his hands off of her neck but he was holding quite tightly,” Casey said. “I had to go to him and put him in a chokehold.”

When police arrived on the scene, Thamer Hameed Almestadi was detained by Casey and other students.

Court records show counts of attempted murder, aggravated assault and assault with a weapon have been approved against the 18-year-old Saudi. Police say the attack was not random and that the suspect knew the victim.

Almestadi has been banned from the campus following the charges, and remains in police custody.

The victim was rushed to the hospital and is expected to recover from non-life-threatening injuries.

UPDATE:  “The girl attacked at UBC was found by XXXXXXX’s daughter. It was a Saudi student who had postings on his Facebook of decapitation. He was trying to cut her head off.”