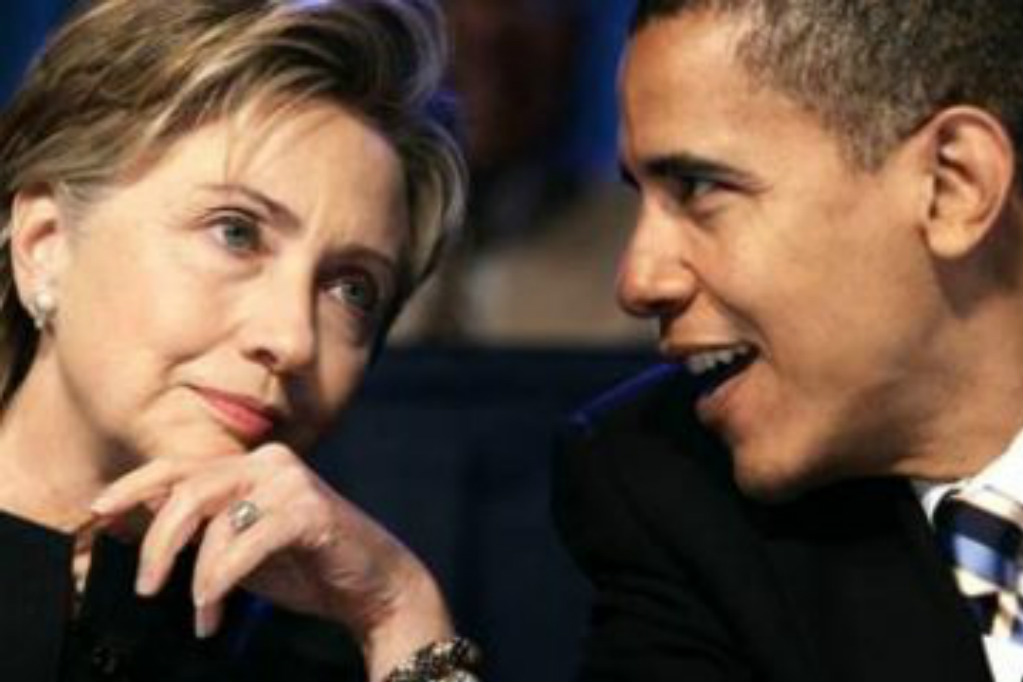 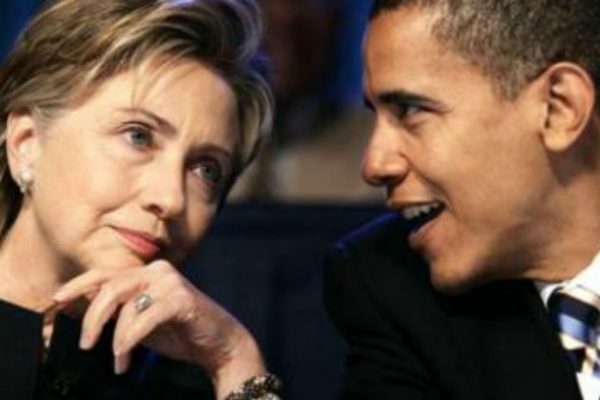 On Thursday we reported that the Justice Department had refused to pursue charges against an arms dealer due to worry that it could hurt Hillary Clinton’s run for the White House. Today, we tie some of the loose ends to that story together to show Clinton’s history of illegal behavior.

Last year, in his only extended television interview, Turi provided Fox News with documents and email exchanges he had with high-level members of Congress as well as military, and State Department employees to back up his claim that the Obama administration authorized in 2011, at the height of the Arab Spring, a covert weapons program that spun out of control…

“They don’t want this stuff to come out because it will look really bad for Obama and Clinton just before the election,” an associate of Turi told Politico, claiming that information sought by Turi’s team would show Clinton’s own role in arming Libyan rebels fighting former strongman Col. Muammar Qaddafi while she was secretary of state.

Many of the arms destined for Libyan rebels ultimately fell into the hands of Islamist militants, reportedly including those in Syria.

On September 11, 2012 Muslim terrorists attacked our embassy in Benghazi, Libya and the Obama administration immediately went into full spin mode attempting to hide the reality of what was taking place. They told us that there was a “spontaneous uprising,” then they explained that a YouTube video was to blame, and finally that there was no indication that the embassy was targeted by terrorists. This spin continued out of the Obama administration for weeks, back and forth from protest, to terrorism, and back again we went. It would be months before the picture began to clearly appear and years before enough pieces of the puzzle were available for us to actually piece together what happened.

Today, we have uncovered much of what really happened, but the media is now covering for the Obama/Clinton team pretending that the American people no longer care about what actually took place. Which makes it all the more important that this story be told.

Over at HotAir, Larry O’Connor breaks the story down even further, connecting the dots for us and showing how the US government has carried out a calculated effort to deceive the American people by obfuscating the facts of the case.

It has long been believed that part of the curious behavior of the Obama Administration following the September 11, 2012 terrorist attack in Benghazi was motivated by efforts to hide illegal gun running operations.

Last year, Clare Lopez, former CIA officer and co-author of the Citizen’s Commission on Benghazi (CCB) told Breitbart that she had uncovered evidence through her investigation that showed just that:

“The Obama administration effectively switched sides in what used to be called the Global War on Terror [GWOT] when it decided to overthrow the sovereign government of our Libyan ally, Muammar Qaddafi, who’d been helping in the fight against al-Qaeda, by actually teaming up with and facilitating gun-running to Libyan al-Qaeda and Muslim Brotherhood [MB] elements there in 2011,” explained Lopez. “This U.S. gun-running policy in 2011 during the Libyan revolution was directed by [then] Secretary of State Hillary Clinton and [the late Libya Ambassador] Christopher Stevens, who was her official envoy to the Libyan AQ rebels.”

O’Connor then shows how reports from Fox News’ Catherine Herridge, an investigation from Judicial Watch, and the uncovering of gun-running from Libya to Syria by former US Attorney Andrew McCarthy all fit together to bolster the argument that Hillary Clinton and Barack Obama were illegally smuggling weapons into Libya and Syria in an effort to topple Qaddafi and Bashar Assad. Sadly, instead of bringing down Assad, the Clinton plan birthed ISIS and sparked chaos across the Middle East and North Africa.

The fact that people actually believe that Hillary Clinton’s strength is her foreign policy knowledge and experience only proves how ignorant most of America is to Clinton’s true history.

Make no mistake – a vote for Hillary Clinton is a vote for World War III.