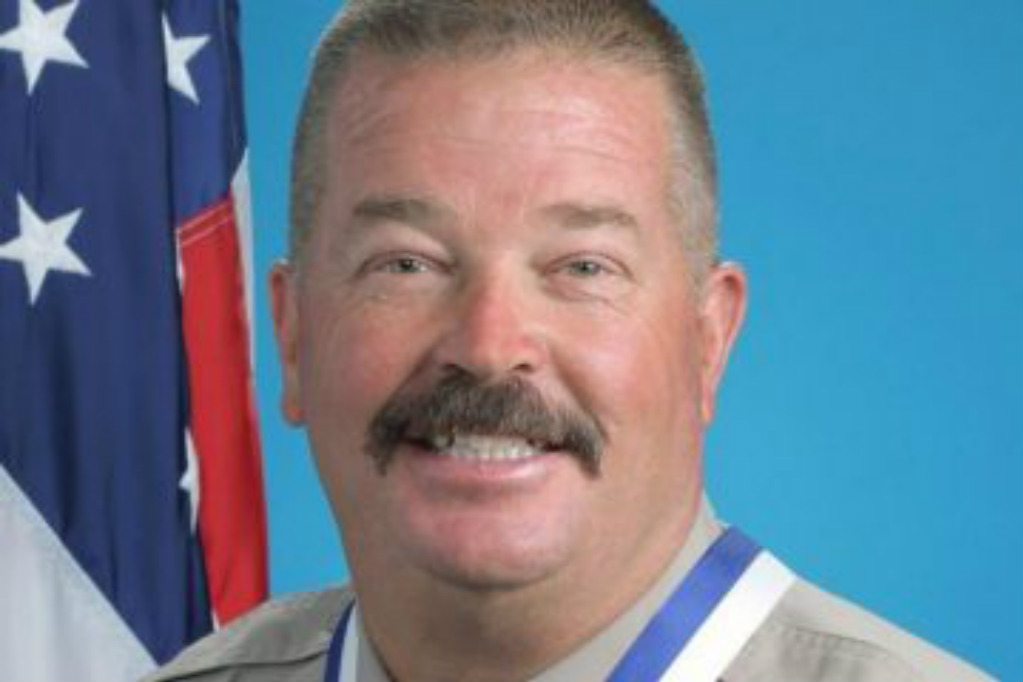 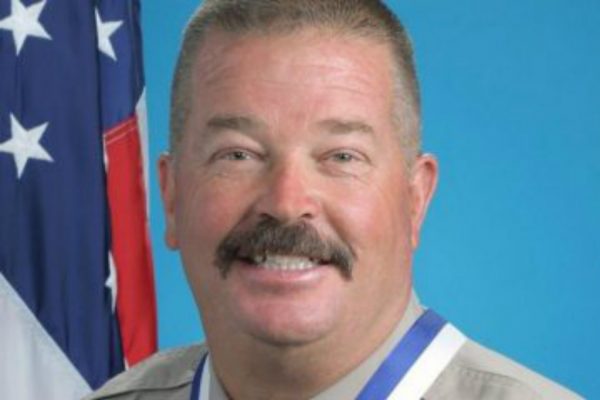 A gunman first shot and wounded a Los Angeles County sheriff’s sergeant before standing over him and pumping four bullets into his body, Sheriff Jim McDonnell says.

The new comments came Thursday in the death of Sgt. Steven Owen, which McDonnell called a “calculated execution.”

The 53-year-old Owen was shot while responding to a report of a burglary in progress Wednesday at an apartment building in Lancaster.

The fact that the sheriff was doing his duty and was murdered has done little to elicit the compassion or outrage that the justified shooting of criminals has. It seems that the only logical reason for this lack of outrage is that the people this man served are thankless for his service.

They do not seem to care that he was killed trying to protect them from the murderer that killed him, or maybe, it just is not politically expedient to protest the killing of a white man.

At any rate, the murder of this officer will somehow be spun so that the murderer is innocent and the murder is the criminal.

The Bible warns us against such madness.

20 Woe to those who call evil good, and good evil;
Who [n]substitute darkness for light and light for darkness;
Who [o]substitute bitter for sweet and sweet for bitter!

22 Woe to those who are heroes in drinking wine
And valiant men in mixing strong drink,

23 Who justify the wicked for a bribe,
And take away the [p]rights of the ones who are in the right!

Woe means judgment is coming on them for those actions.