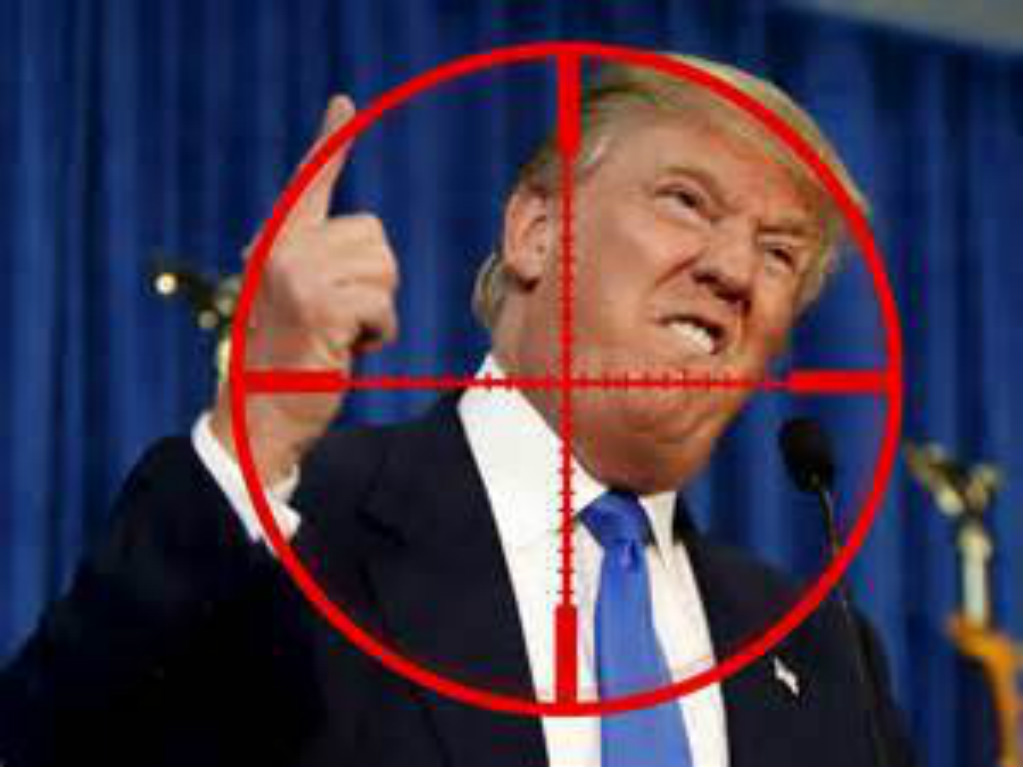 “It really tells me it was some sort of conspiracy”

Donald Trump was reportedly told six weeks ago about a GOP establishment plot to sabotage his campaign, one that came to fruition with the release of the infamous Billy Bush tape last week.

Expanding on his earlier comments, Jerry Falwell, Jr. told Fox Business host Lou Dobbs last night that 6-8 weeks ago he received a phone call from, “Someone who is very close to the top establishment candidates and the Republican Party, people who wanted to be president over the last four or five years.”

“He told me, he said, ‘Jerry something strange is going on. They’re meeting regularly. And they tell me it is a certainty that Donald Trump will not be the nominee on November 8th.’ And I called one of Trump’s attorneys and I told him about it. There were no more details than that. So there’s nothing anybody could do,” said Falwell.

As soon as GOP establishment insiders began to abandon Trump within 24 hours of the tape being released, Falwell knew that the whole thing had been planned in advance.

“It was just too much of a coincidence….it really tells me it was some sort of conspiracy,” he said.

“I went to the proper authorities and told them what I was told. It’s probably too late to prosecute anybody. It’s not only despicable. I think it maybe rises to the level of criminal behavior,” he added.

Falwell said that the plot was hatched by “very high level” people “who were candidates in the last four years or five years,” an obvious reference to Paul Ryan and Mitt Romney.

Falwell also indicated that the fact a Bush was involved in the scandal is too much of a coincidence.

Rep. Steve King indicated that some Republican lawmakers revolted against Ryan’s sabotage campaign during an interview on The Laura Ingraham Show,”

In the aftermath of the apparent sabotage attempt against his campaign, Trump has declared war on the Republican establishment, lashing out at Paul Ryan as “weak and ineffective,” and insisting that “the shackles have been taken off” him.

During an interview with Bill O’Reilly last night, Trump asserted that Ryan had to deal with “hundreds” of Congressmen who “practically rioted” on a phone call.