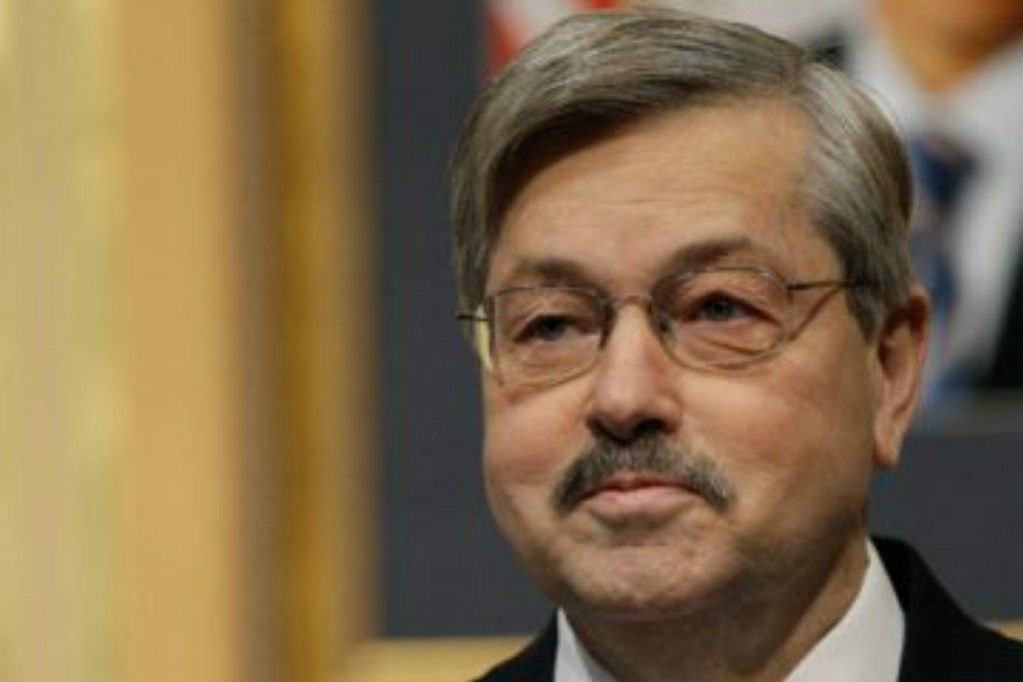 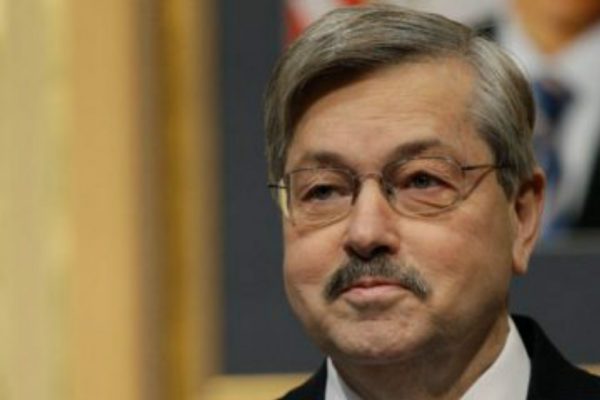 Iowa Governor Terry Branstad issued a warning on Monday saying that there are major Islamic terrorists in Iowa, who can strike any day.

The Des Moines Register reported on Branstad stumping for GOP presidential candidate Donald Trump and against Democrat candidate Hillary Clinton, who has been quoted as saying that terrorism, and we all know that it is Islamic in nature, is not a threat to our nation.

Branstad particularly focused on the threat to Iowans from what he described as Islamic terrorist sympathizers in Iowa, saying he believes the dangers have been underestimated. He added that Trump has had the courage to bring up the issue as he travels the country, and he noted that several terrorist attacks in the United States have involved radicalized Muslims.

Pressed for details about the threats posed to Iowans by Islamic terrorist sympathizers, Branstad said he receives regular updates from the Iowa Department of Public Safety on threats of all types to Iowans, including information on ISIS sympathizers.

“It is kind of a scary thought, when you think of all the different challenges that we are facing. I think our Department of Public Safety does a good job and they try to do the very best they can and they coordinate with the federal people as well,” Branstad said. But he also said the public safety threat briefings are secret and he can’t share them with the public. He added that he was among a group of governors who went to FBI headquarters in February for an in-depth briefing.

“You have seen what has happened around the country,” he said. “You have seen what has happened in California and New York and New Jersey, and Tennessee and Florida. Sure there is a threat. There is a threat every day. We try to take it very seriously, and I think our people are doing a good job, but I know that it is a dangerous and difficult situation. Because of social media, ISIS and their Islamic radical advocates are communicating with people all over the world — including in our state.”

Clinton gave two speeches for $250,000 each in 2013 and in one said that terrorism is “not a threat to us as a nation.” In the other speech she said that Russia was not a threat.

In responding to Branstad’s claim that Trump has a “secret” plan to defeat the Islamic State, the Clinton campaign issued a statement saying, “As it turns out, the secret is that Trump has no plan. Instead, foreign policy experts agree, the ideas Trump has mentioned are dangerous and wrongheaded — and his anti-Muslim rhetoric and proposals are recruiting tools for ISIS and other terror groups.”

While I may not agree with Donald Trump’s policies completely on dealing with the Islamic State, I do give the man credit that he calls out the enemy for what it is, Islam.

In addition to the claims of Branstad, there are at least 22 confirmed Islamic terror training camps in the US, all under the watchful eye of the FBI. The obvious question that should be asked is, if you know for sure these Islamists exist, why are you not rooting them out before they can strike?

Now, I ask you, who is really behind the terror and who does it work for?