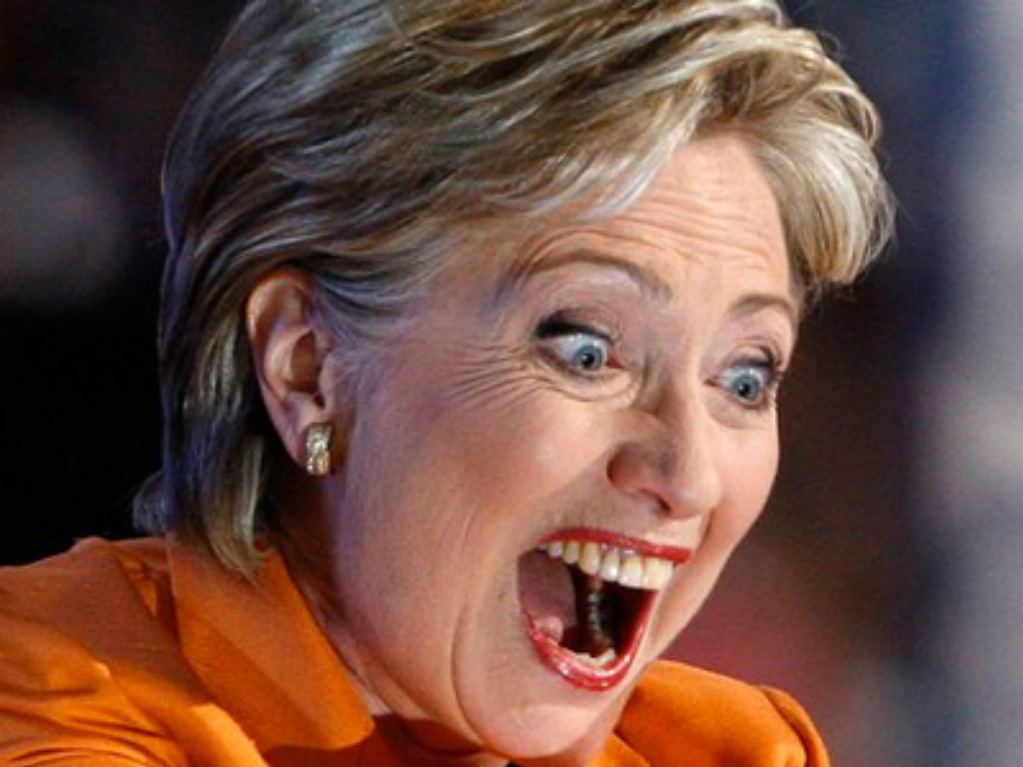 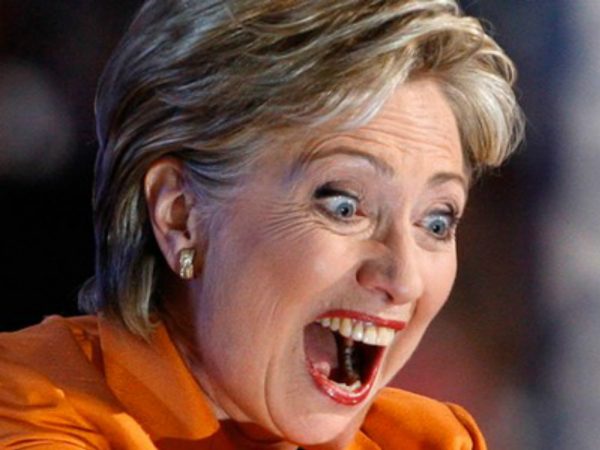 The media paid little attention when Hillary Clinton advocated killing civilians and starting a war with Russia during Sunday’s presidential debate — probably because the U.S. media is actively cheering on these very actions. In fact, the only real news coverage generated from the mention of a no-fly zone in Syria was when the media slammed Donald Trump for saying he doesn’t advocate using military aggression against Syria (and by default, Russia) despite Republican Vice Presidential candidate Mike Pence’s opinion to the contrary.

“Trump Throws Mike Pence Under The Bus At Debate,” claims the Huffington Post. “Trump Shrugs Off Scandal, Backs Russia, and Throws Pence Under the Bus,” says Foreign Policy magazine. Washington Post had the best title, dumbed-down for the appropriate audience: “Mike Pence says Donald Trump didn’t throw him under the bus on Syria. But Trump really, really did.”

What the Washington Post won’t tell you is that it’s fully backing Hillary Clinton’s campaign for the presidency — and that if she follows through on the promises she made in the debate, America will be facing two new major wars if Hillary becomes president. Judging by the fact that mainstream media has literally not covered or critiqued Clinton’s no-fly zone debate comments, they must really, really want America involved in a couple more wars.

But let me break down my headline — because Hillary Clinton’s promise to create a no-fly zone in Syria sounds pretty harmless, right? First, let’s summarize what a no-fly zone actually is:

A no-fly zone can be scaled from small to large, from a complete ban on enemy aircraft to a partial block on military aircraft. It essentially means controlling the airspace of an entire region or country. A no-fly zone would require bombing out air defenses; attacking airports; destroying aircraft; intercepting aircraft; engaging in air-to-air combat; placing boots on the ground; operating existing military bases while establishing new ones to house equipment and troops; employing radar, Intelligence, Surveillance and Reconnaissance (ISR) aircraft; and creating all of the infrastructure needed to support this kind of major operation.

And it won’t be just a few hundred boots on the ground, either. According to the New York Times, “[i]mposing a no-fly zone, [Gen. Martin E. Dempsey] said, would require as many as 70,000 American servicemen to dismantle Syria’s sophisticated antiaircraft system and then impose a 24-hour watch over the country.”

That was General Martin E. Dempsey’s estimation before Russia entered the Syrian theater to defend the Assad regime. The number now might be more like 100,000 American boots on the ground.

Creating a no-fly zone in Syria is particularly harmful to Syrian civilians because many of Syria’s air defenses are located in densely populated areas. Hillary Clinton acknowledged as much in a (formerly) secret speech to Goldman Sachs recently leaked by WikiLeaks:

“To have a no-fly zone you have to take out all of the air defense, many of which are located in populated areas. So our missiles, even if they are standoff missiles so we’re not putting our pilots at risk — you’re going to kill a lot of Syrians… So all of a sudden this intervention that people talk about so glibly becomes an American and NATO involvement where you take a lot of civilians.”

So there you have it: by calling for a no-fly zone in Syria, Hillary Clinton, in her own words, is knowingly advocating killing “a lot of civilians.”

But nobody is brazen enough to start a war with nuclear-armed Russia, right? I mean, that’s some terrifyingly apocalyptic absurdity that surely, the media would take seriously. Well, if we’re to take Hillary Clinton’s, Russia’s, and the Obama administration’s policies and statements at face value, that’s exactly what a no-fly zone in Syria would trigger.

Amid souring relations between the United States and Russia over the Syrian conflict, diplomatic ties have been all but severed. Russia has now moved advanced anti-aircraft weaponry into Syria that it claims will be used to protect its personnel on the ground from air attacks. Russia says it will not hesitate to shoot down American aircraft if it feels its troops in Syria are threatened. In response, the United States has said it “maintains the right to self-defense against advanced anti-aircraft systems sent to Syria by Moscow.”

If Hillary Clinton wants to successfully establish a no-fly zone in Syria, she will have to bomb Russian air defenses. In turn, as Russia has promised, it will shoot down American aircraft that threaten its military presence in Syria.

And there you have it, folks: Hillary Clinton’s war with Russia. But don’t take my word for it — here’s U.S. Marine General Joseph Dunford, the chairman of the Joint Chiefs of Staff, speaking in September of this year about the implications of controlling Syrian airspace: