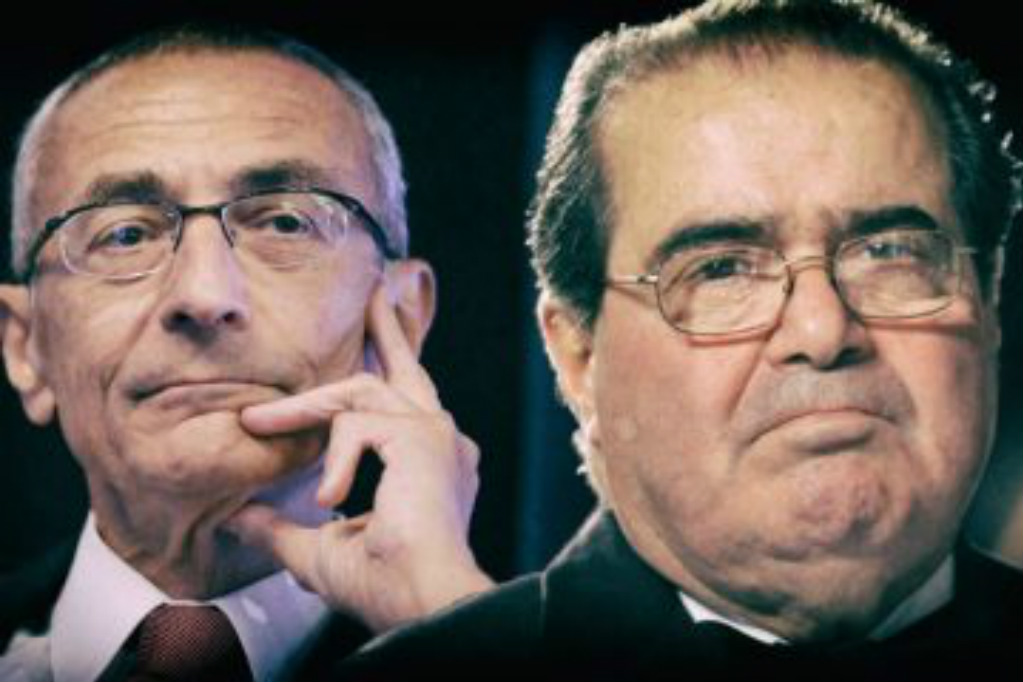 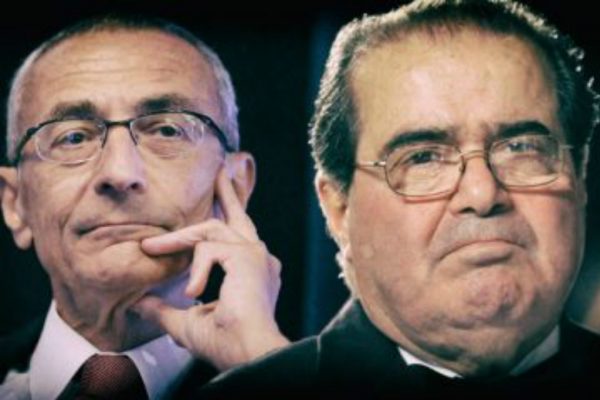 In another Wikileaks email dump, a particular email exchange between Clinton campaign chairman John Podesta and Steve Elmendorf, a lobbyist and fundraiser, revealed an interesting Cold War era phrase used by the Soviets. The phrase was “wet works” and was used by the Soviets to speak of “assassination.” Interestingly enough, the email exchange took place just days before Justice Antonin Scalia was found dead.

The particular email exchange, which was dated February 9 and had a subject line of “Thanks,” shows that Podesta sent the email at 4:36pm to Elmendorf and wrote, “Didn’t think wet works meant pool parties at the Vineyard.”

Elmendorf then replied the same day at 8:56pm to Podesta with “I am all in. Sounds like it will be a bad nite , we all need to buckle up and double down.”

Below is a screenshot of the Wikileaks email from their site.

Columnist Tad Cronn comments, “The entire context of the email is unclear and could be related to a previous conversation, as it is short yet seems to be clearly understood by Elmendorf. We should concede at the outset that the email could be perfectly innocent, even just an inside joke or something.”

“That said, the email raises a question — I think it’s a fair question, given all the allegations flying around about both candidates and the general “air” of scandal hovering over this election, and it’s a question that should be answered, hopefully easily by Mr. Podesta or the Clinton campaign,” he continues before asking, “Why would Podesta use the phrase “wet works” in an email sent days before Scalia died?”

Adan Salazar adds, “Emails sent throughout the Clinton campaign on the day Scalia’s death was announced show the team debated on whether or not to address the issue, and what should be said if anything.”

Indeed, why? Perhaps the reason this is so questionable is the long trail of bodies in the Clinton legacy, including several in this campaign season and one as the result of Mrs. Clinton’s illegal email server.