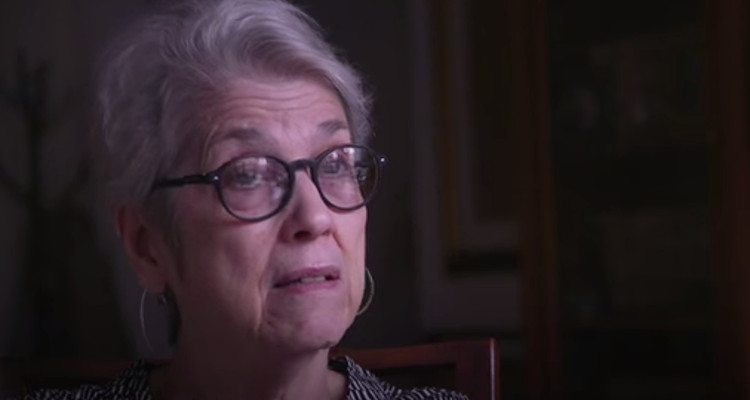 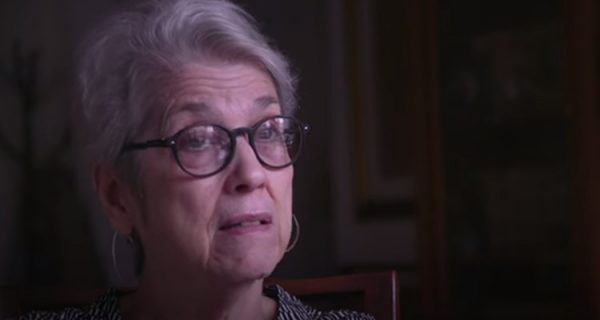 Women are coming out of the woodwork, accusing Donald Trump of having groped them.

One of them is Jessica Leeds, who is 74 years old and lives in Manhattan.

As reported by the New York Times — the newspaper that has endorsed Hillary Clinton for POTUS and whose columnists ask Google to hide search results on Hillary Clinton’s failing health and urge journalists to abandon objectivity in reporting on Trump — Leeds claims that when she was 38, divorced and living in Connecticut, she was on a business trip (for the paper company she worked for) to New York, and sat next to Trump in the first class cabin.

45 minutes after takeoff, Trump lifted up the armrest, grabbed her breasts, and tried to put his hand up her skirt. Leeds said, “He was like an octopus. His hands were everywhere. It was an assault.” She fled to the back of the plane.

Here are the reasons why we should be skeptical about Jessica Leeds’ story:

(1) The armrests in 1980 commercial planes’ first class cabins do not “lift.” A commenter on Reddit points out:

“The two planes that most likely would’ve been used in the 80’s were the 737 and the 767 (Majority 737). If you look up ‘737 First class’ and ‘767 first class’, BOTH of them have arm rests that do not move. Look at the picture… She claims that he reached up her skirt. Do you know how difficult and awkward it would be to reach around that giant arm rest? Don’t you think ONE person would notice?”

Here’s a picture of first class cabin seats in 1980:

(2) Jessica Leeds has a pro-Hillary agenda:

In the New York Times article, Leeds said she will vote for Hillary Clinton.

Kleszczewski is mentioned in a Feb. 6, 2008 New York University journalism article, “Walk On By,” as “a [Hillary] Clinton volunteer attempting to distribute flyers to voters exiting the Union Square subway station“. On her Facebook page, Kleszczewski has a selfie of herself with Hillary Clinton, with this comment, “I met Candidate Hillary Clinton at AL and ALA National Convention in Cincinnati Ohio, Wednesday, August 31, 2016. How exciting to meet her again”:

Here are some hilarious comments by Trump supporters on Kleszczewski’s Facebook page:

According to a screenshot posted to 4chan, Jessica Leeds, Julie Kleszczewski, and Diane Daniels were, respectively, the secretary and officers of Altrusa International’s New York Club in 2014-15.

Diane Daniels had worked for a Hillary Clinton superPAC, Ready For Hillary, which was created in January 2013 to draft Hillary to run for President in 2016. Among the supporters of Ready For Hillary was George Soros.

A male eyewitness, a 54-year-old British man named Anthony Gilberthorpe, said he was sitting across the first class aisle from Leeds and Trump on that flight in 1980, and saw nothing inappropriate. In a note provided to the New York Post, Gilberthorpe said Leeds was wearing a white pantsuit, while Trump was wearing a suit and cuff-links. Gilberthorpe said he did not see Trump grope Leeds; on the contrary, Leeds was the one desperately flirting with Trump to get his attention:

“I have only met this accuser once and frankly cannot imagine why she is seeking to make out that Trump made sexual advances on her. Not only did he not do so (and I was present at all times) but it was she that was the one being flirtatious.”

Gilberthorpe even issued a challenge to Leeds:

“I will go to head to head with her — I will meet her again. I will see her eyes across the table with my eyes and I will challenge her on the points she made. And I’ll tell you what, I would do this whether it was for Trump, for Clinton, for Obama, or for any man who’s been accused of sexually molesting someone when I know he did not.”

Given all the above — the fixed armrests of first class cabin seats in airlines; Jessica Leeds’ self-profession that she will vote for Hillary Clinton; Leeds’ association with two Altrusa International club officers who are avid Hillary supporters; eyewitness testimony that contradicts Leeds — we have good reasons to be skeptical about Leeds’ story that Donald Trump groped her on a flight to New York in 1980.