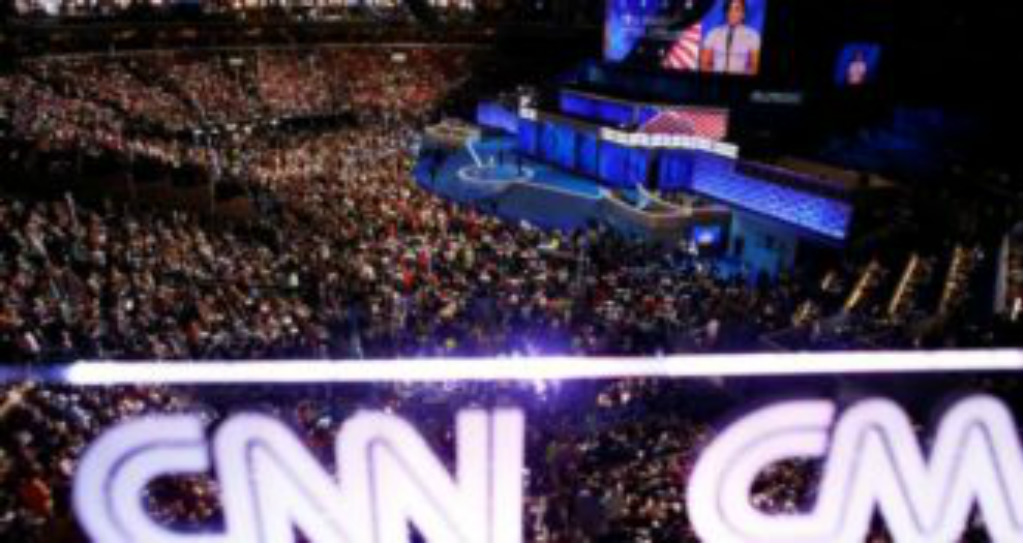 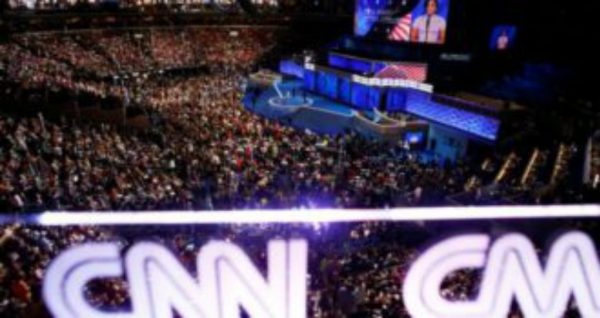 Perhaps the greatest service rendered to us in the recent WikiLeaks data dumps of the Democratic National Committee’s emails (along with the emails from Hillary Clinton’s campaign chief John Podesta) is that it finally unmasked the partnership between the Democrat Party and the mainstream media.

For years we on the right have argued that the media was biased and that they often seemed to have two very different standards for Republicans and Democrats. We’ve conducted studies to prove that Democrats get more positive airtime and Republicans get more negative airtime. We’ve literally counted the seconds of free campaign airtime they give to their favorite Democrats and shown how it dwarfs the airtime given to Republican candidates. Over and over again we’ve proven that the media was biased, but they’ve always laughed us off arguing that we’re simply paranoid.

Thanks to WikiLeaks the veneer of an unbiased media is gone and all that remains is the truth – the media colludes with the Democrat Party to stifle democracy in America.

One leak in particular proves the point of media collusion perfectly, as Bret Baier from Fox News explains:

This deals with Donna Brazile, now the interim DNC chair. Previously the vice chair, she was also an analyst at CNN. She writes to Jen Palmieri, the communications director: “From time to time I get the questions in advance.” This is one day in advance of the CNN town hall with Hillary Clinton and Bernie Sanders. “Here’s one that worries me about HRC.” And then she goes on to list on of the questions that was provided by one of the people at the town hall, and then he asked this question of Hillary Clinton.

Later, Baier’s colleague James Rosen, proving that DNC chair Donna Brazile was lying about her part in cheating the democratic process and showing that the media is most assuredly on Team Hillary.

The media is not on our side, folks. They no longer care about truth or justice, they simply serve their masters on the left. Do yourselves, and your nation, a favor and stop listening to the drivel that the media is peddling.