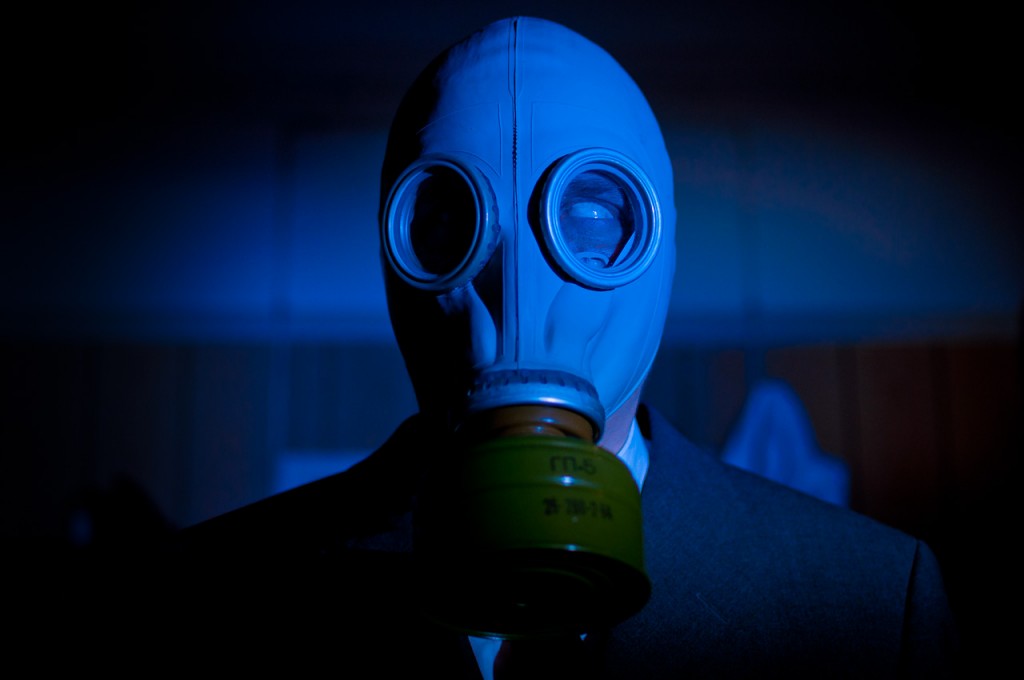 (INTELLIHUB) — The Obama Administration has been ramping up dangerous propaganda which insinuates that the Central Intelligence Agency is ready to engage in covert cyber attack against Russia — and the Russians have responded.

In fact, Vice President Joe Biden told MSNBC’s Chuck Todd on Friday that the attack will come “at the time of our choosing, and under circumstances that will have the greatest impact” to Russia. However, people in-the-know predict that if such an attack were to actually be carried out it would likely derive from the NSA and not the CIA as reported. Not to mention if the attack was really going to be covert the Obama Admin’s intent would not have been made public.

What others are saying and doing

Then we have recent comments from Ret. Navy Admiral James Stavridis who told NBC News that the U.S. should be focusing on exposing “offshore money moved outside of Russia from oligarchs,” embarrassing them publicly on a world scale.

And don’t forget about the ‘nuclear disaster drill‘ that 40 million Russians recently participated in, suggesting that they are actually preparing in case Russia suffers one or more nuclear strikes. And why else Russian television broadcast an emergency bulletin instructing their citizenry to be prepared for global thermal nuclear war and to know where the nearest fallout shelter is located? Hopelessly the apocalyptic broadcast told viewers, “If it should one day happen, every one of you should know where the nearest bomb shelter is. It’s best to find out now.”

Moreover information was posted by a private contractor working at U.S. Naval Base Diego Garcia, located in the Indian Ocean, which indicates that “something big is going on.” The post which can be found on Rense.com and reads:

“I rotate through Diego Garcia every 6 weeks to pull maintenance on uplink equipment as a private contractor.

Something big is going on, the island has more aircraft than anytime in the last 9 years. They have blocked off some access roads and are now parking aircraft on the road. Barriers have been set up around the aircraft areas. Temporary barracks and hangers are popping up everywhere. A tent city full of AF and Navy maintenance personnel has also been set up.

Security is nuts I had to show my i.D. at least 8 times a day

My coworker is former AF and said they are like that when nukes are around. We counted over a dozen air refueling tankers on the ground. The airfield had a take off or landing every 15 minutes, very busy. When we flew out we waited in line for quite a while. We never had to wait in the past.

The Navy had the docks full of ships and 6 to 8 more were moored just off shore. We watched many pallets of bombs being off loaded from one ship.

There were a bunch of B-52’s coming in that were painted flat black. I have not seen that before.

So are we headed to war again?”

Remember Diego Garcia was reported to have been where the missing MH370 landed which was carrying extremely important patent holders and cargo! The base itself seems more like another GITMO-style facility and was even reported to have a secret Faraday cage hanger to block any transmissions from any plane or its occupants locked inside.

Also don’t forget, the Russian’s Pacific Fleet just successfully tested at least one intercontinental ballistic missile (ICBM) that was fired from a nuclear submarine on Oct. 12, from an underwater position in the Sea of Okhotsk as tension heighten across the board.

And now that key figureheads of the Obama Admin have already blamed ‘Russian hackers’ for compromising the U.S. election system. However this seems to be a stretch, a long shot, according to experts and rather looks like a plan to either hand over control of the U.S. presidential election systems and other critical infrastructure to the Department of Homeland Security and the CIA as originally planned by the Obama Administration — or — it could be a dastardly plan to actually kick off a real-time nuclear conflict with Russia in an attempt to keep the war machine going as the former Madam Secretary Hillary R. Clinton approaches being illegally inserted into the White House against the best wishes of the majority of the American people by the corrupt Establishment currently in power.

And don’t forget just how old and outdated the U.S. and Russian nuclear stockpile really is, so it stands to reason the powers-that-be are planning to dump them and build a newer generation of advanced weaponry to keep the gears of war, profits, turning.

In one of the last Presidential Debates Hillary Clinton blamed the recent purported hacks on ‘Putin’ in an attempt to further culminate propaganda in the mainline press and demonize Russia in the minds of Americans when, in fact, the Obama Admin actually created, funded, and trained the ISIS and ISIL coalitions and simply doesn’t want Vladimir Putin eliminating what the neocon warmongers took years to build.

“By the authority vested in me as President by the Constitution and the laws of the United States of America, and to prepare the Nation for space weather events, it is hereby ordered as follows” — Barack Obama

On Oct. 13, President Barack H. Obama issued another unprecedented Executive Order which essentially gives the Department of Homeland Security, the Department of Energy and others authority to take control of critical infrastructure in case of “space weather” or ‘EMP-like events’ were to occur.

Ladies and gentlemen this is the beginning of WWIII, we are at the brink and Obama is still in power. In fact, Obama has even considered a third term and wishes to continue as your Commander-In-Chief forever if he could. And if not, the next best alternative for the Establishment to remain in power is to insert Hillary.

Youtuber DAHB007, with Underground World News, gives his take on the issue in the following video:

During the baby boomer days, at the height of the Cold War, tensions were never higher between Russia and the U.S. — or so they said, when in fact the Cold War was nothing more than a propaganda tool to scare the populace so that more nuclear weapons could be made, ultimately lining the pockets of the warmongers and global elite.

In fact even my mother and father have told stories of how they were terrorized at a young age by Establishment propaganda, which was fed to them through the T.V., radio and their teachers, according to them.

They told me that they were forced to participate in nuclear preparedness drills at school, during the time, and were left to cower in fear under their school desks.

It appears that the Russians are ramping up naval military and bombing maneuvers in response to what has taken place across the map in recent days.

Right now Russia is currently sailing 8 warships to Syria which are hugging the British coast, prompting the Royal Navy to escort them along.

Russia’s flagship Admiral Kuznetsov and seven additional vessels will pass the UK on their voyage to the war-torn country as it prepares to bomb rebel forces in Aleppo.

The fleet is expected to carry out practice bombing north of Scotland before potentially sailing down the English Channel – a mile off the coast of Britain.

It’s only a matter of time before someone fires a shot that will not be taken lightly.

Will we go to war?

The following poll shows what Americans actually think about the issue:

Do you think the #US is headed to #war with Russia? #WWIII