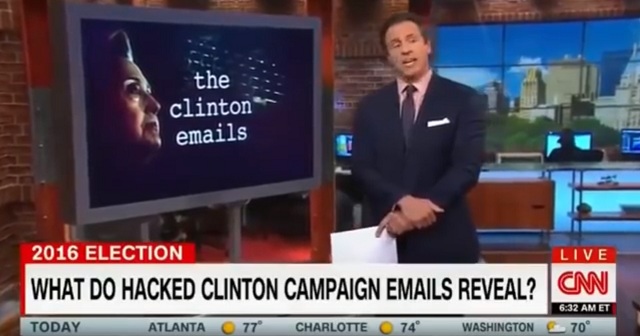 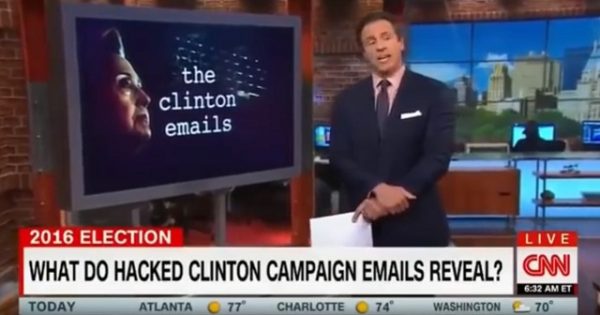 I guess that means people are learning nothing, as they’ve all but ignored the story except to push the tin-foil hat conspiracy theory “muh Russians” are behind it.

A look at CNN’s current front page shows not a single article on Wikileaks except one titled, “US finds growing evidence Russia feeding emails to WikiLeaks” — which cites anonymous “officials” who provide zero evidence. I’ve embedded a decent list of the findings from the new Podesta leaks below, though new ones are coming out constantly.

The most important up to this point, according to Wikileaks themselves, is the revelation Hillary Clinton knew Saudi Arabia and Qatar were funding ISIS in 2014 yet took over $30 million from both nations through her crooked foundation.

These facts alone should be enough to indict both Hillary and Bill Clinton for treason, but the sold out GOP are a bunch of cowards and traitors and would prefer Hillary beat Trump so the rigged system continues unabated.