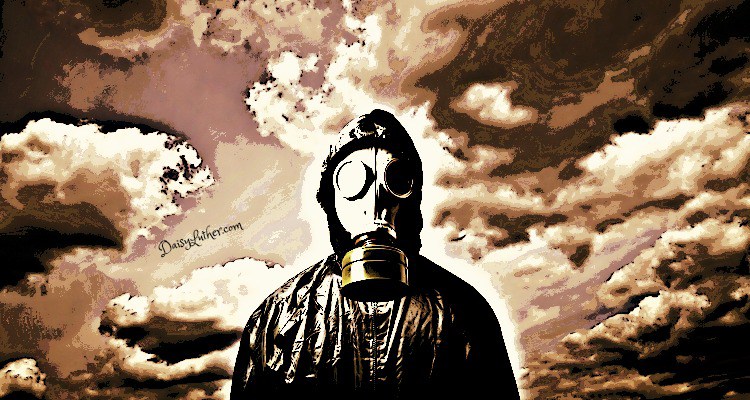 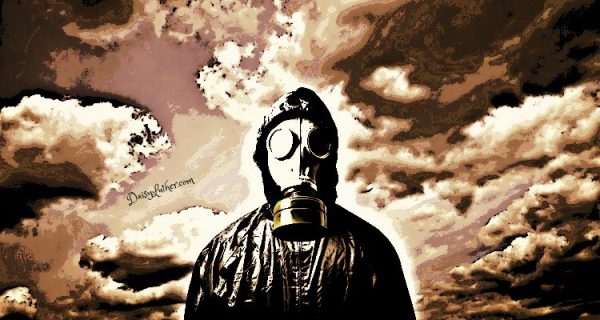 ‘We’re sending a message. We have the capacity to do it. It will be at the time of our choosing, and under the circumstances that will have the greatest impact.’
U.S. intelligence officials told NBC News the CIA ‘had already begun opening cyber doors, selecting targets and making other preparations for an operation’.

When asked if the American people would know when the attack happened his response was “Hope not.”

Biden’s call for a cyber attack against Russia has been greeted with disbelief in Moscow.

The Kremlin has said the threat is unprecedented and has called the United States ‘unpredictable’ – exactly the kind of terms Washington uses about North Korean leader Kim Jong-un.

Biden’s ‘send a message’ comment comes as the mainstream disinformation machine churns out story after story about Russian interference in the upcoming presidential election.

This is baloney of the highest order.  There is interference in the election process, but it sure as heck isn’t Vladimir Putin that’s doing it. It’s our own media, our own political parties, and our own entertainment industry.

As I said in my Survival Saturday report:

There is no way the wealthy elite running our country are going to let Trump sit in the Oval office and make decisions of national and international importance. There is no way.

Not only is our political system a corrupt system to begin with, but Clinton has been the anointed one for years.

If Trump somehow got 98% of the popular vote, he still wouldn’t become the president.  We need only look atthe clusterfeather of the Democratic National Convention to see a few things:

Be sure and check out the latest Wikileaks to see how the media is STILL colluding with Clinton to make people think she is really a decent human and the favored candidate. It’s massive.

Now many will say I am some kind of crazy conspiracy theorist (what else is new?) but this is more than the musings of an overtired and traffic fume-infused brain.

Russia said it would protect itself from a potentially unpredictable attack from the US. The New York Post reported:

“The threats directed against Moscow and our state’s leadership are unprecedented, because they are voiced at the level of the US vice president,” a Kremlin spokesman said.

Moscow’s remarks came in response to Vice President Joe Biden promising a “clandestine” cyber-operation in retaliation for Russia’s alleged hacking interference in the US presidential election.

“To the backdrop of this aggressive, unpredictable line, we must take measures to protect (our) interests, to hedge risks,” the Kremlin spokesman responded, without elaborating on what those measures might be.

Moscow has been accused of posturing to the rest of the world by prepping civilians for the potential of war.  Chillingly, the government has instructed citizens to check on the availability of bomb shelters and gas masks. (source) Perhaps this “posturing” is just an attempt to prepare their country for a war that the US seems intent on provoking.

Relations between Washington and Moscow are at their lowest ebb since the Cold War. Tensions over Syria and the Kremlin is concerned about Clinton becoming the next president due to her stance on Syria in general, and in particular, a no-fly zone that she has said she will impose should she be elected (which of course we all know is going to happen because that’s what the political elite in the United States wants and it’s what the United Nations wants.) For anyone who hasn’t heard the no-fly zone would apply to Syria and Russia but not to the US and coalition forces.

No wonder Moscow is mad. They were invited into Syria by the internationally recognized government of the  country. No wonder Syria is mad. It’s their airspace, for Pete’ sake.

If you aren’t yet prepared, now is the time to stock up on emergency food, water filtration devices, and maybe even some gas masks of your own. Also, check out the list of books at the bottom of this article to guide you on your way.

Our own government is about to be the driving force for millions of Americans and millions of Russians getting caught up in a war that they don’t want.

Resources to help you get prepped in a hurry: