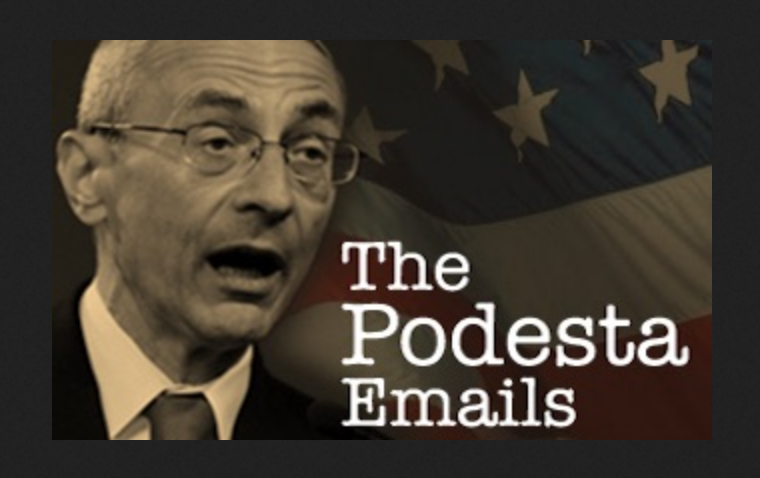 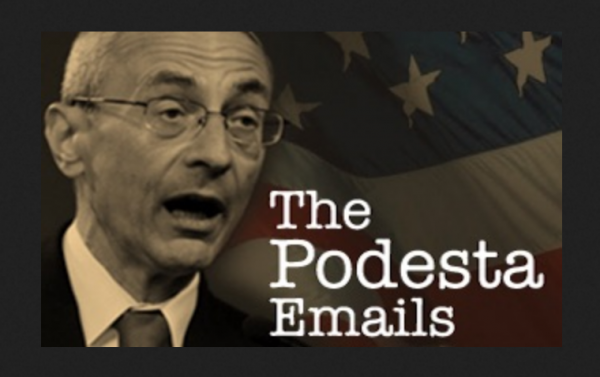 A couple of days ago, when reading through the Podesta emails, I came across one from April 8th with Podesta sort of bragging to the President of the Soros-backed propaganda machine — The Center for American Progress (CAP) — about how he was cooking for 30 of her reporter friends.

Who was Podesta cooking for?

Look at how these traitors achieve their ends — how they make the sausage, as it were. No one understands how deep and insidious the conspiracy is between the Democrats and the Fourth Estate. It’s how the left destroyed this nation.

From George Stephanopoulos donating  $75k to the Clinton Foundation to John Podesta cooking for scores of reporters, it’s top to bottom and all things in between.

Staffer Gushes That Hillary, CNN’s Dan Merica “Are Practically Courting Each Other”

There is nothing like this, not even remotely, on the right. Just the opposite. These same quislings actively work to destroy the most effective voices on the right.

For years, I have been describing this axis of evil. Now we get to see how it actually happens. There is conspiracy theory and conspiracy fact. This is fact.

Members of the “media bus,” or the journalists who would be tapped to cover the campaign were invited for dinner and ostensibly, a strategy session that would assist the Clinton candidacy. According to the email dated April 7, 2015, they included: