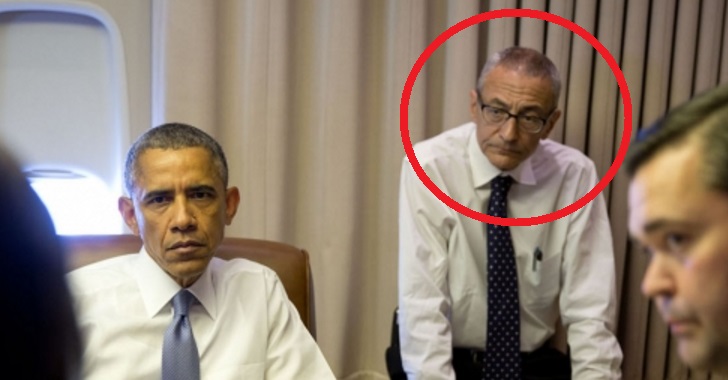 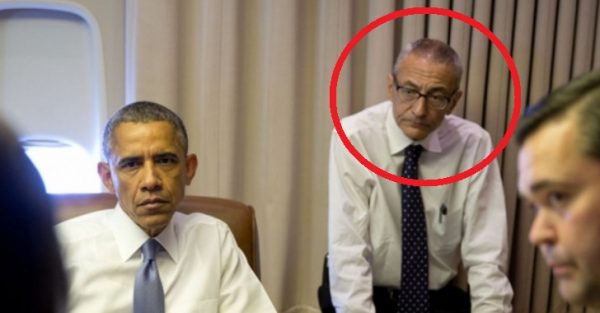 With WikiLeaks’ massive dump of emails tied to John Podesta, the former Chief of Staff to President Bill Clinton who now serves as Hillary Clinton’s presidential campaign chairman, most news outlets focused on Podesta’s link to Mrs. Clinton, the current Democratic presidential candidate. But what few noticed is how Podesta’s emails may help us learn how President Barack Obama may have picked individuals for his top administration positions.

According to the emails published by WikiLeaks, Podesta, a former counselor to President Barack Obama who, in 2008, served as co-chair of Obama’s transition team, received an email on October 6, 2008, from Michael Froman, the current U.S. trade representative. At the time, Froman was a top executive at Citigroup.

Just a month before the election, an email from Froman with the subject “Lists” carried three attachments: A list of “African American, Latino and Asian American candidates, … plus a list of Native American, Arab/Muslim American and Disabled American candidates;” “a similar document on women;” and an outline of 31 cabinet-level positions, how they “might be put together,” and who would fill them.

In the email, Froman reassures Podesta the lists “will continue to grow, … but these are the names to date that seem to be coming up as recommended by various sources for senior level jobs.”

But looking back, it’s clear that at least the cabinet list ended up being the most valuable document, considering that most of the names “scoped out” by Citigroup’s Michael Froman went on to be picked by the Obama administration.

As explained by the New Republic:

“The cabinet list ended up being almost entirely on the money. It correctly identified Eric Holder for the Justice Department, Janet Napolitano for Homeland Security, Robert Gates for Defense, Rahm Emanuel for chief of staff, Peter Orszag for the Office of Management and Budget, Arne Duncan for Education, Eric Shinseki for Veterans Affairs, Kathleen Sebelius for Health and Human Services, Melody Barnes for the Domestic Policy Council, and more.”

While this email was sent on October 6th, the exchanges between Podesta and Froman suggest the lists had been floating around long before that, proving that, as many had long suspected, this was just the tip of the iceberg; we now know executives were pulling the strings long before Obama was even elected.

Up until that point, candidate Obama had advertised himself as an anti-corporatist candidate, promising he would arrive at the White House and rid Washington of the “revolving door curse.” Nevertheless, Obama apparently set his promise aside before he was even elected, allowing a top Citigroup executive to pick the top names of his administration long before said executive joined his transition team.

With more revelations coming from the massive WikiLeaks’ dump, this small footnote seems to be getting little attention from mainstream media. This is, perhaps, because it paints President Obama in a bad light. Regardless, it’s important to note that what many call crony capitalism is alive and well in Washington and that the Democratic candidate from 2008 — much like the Democratic candidate of 2016 — may have promised to stand firm against big corporations and their influence while in office, only to act completely differently behind the curtain.

Yes, Republican presidential nominee Donald Trump is a disaster. But he’s not that different from Mrs. Clinton.

And as we now know, thanks to WikiLeaks, the old batch of Democratic top leaders and cronies continue to run the show, propping up the same politicians of yesteryear whose promises have already been broken repeatedly and whose policy positions remain flexible, just waiting for the highest bidder. Will we fall for it this time?