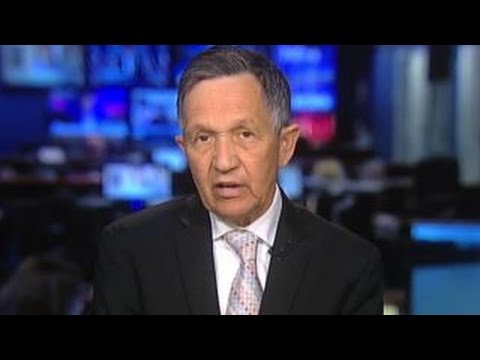 Speaking Monday on Fox News with host Neil Cavuto, former Democratic presidential candidate and United States House of Representatives Member from Ohio Dennis Kucinich opined that, from early on, the US government’s investigation of Hillary Clinton for mishandling confidential information while she was Secretary of State was fixed in her favor.
Instead of the investigative process being focused on achieving justice, Kucinich says it was “a very political process” that had “everything to do with the 2016 presidential election” in which Clinton is the Democratic nominee. Kucinich elaborates that “the executive branch of government made an early determination that no matter what came up that there was no way that Hillary Clinton was going to have to be accountable under law for anything dealing with the mishandling of classified information.”

Kucinich is a member of the Ron Paul Institute Advisory Board.