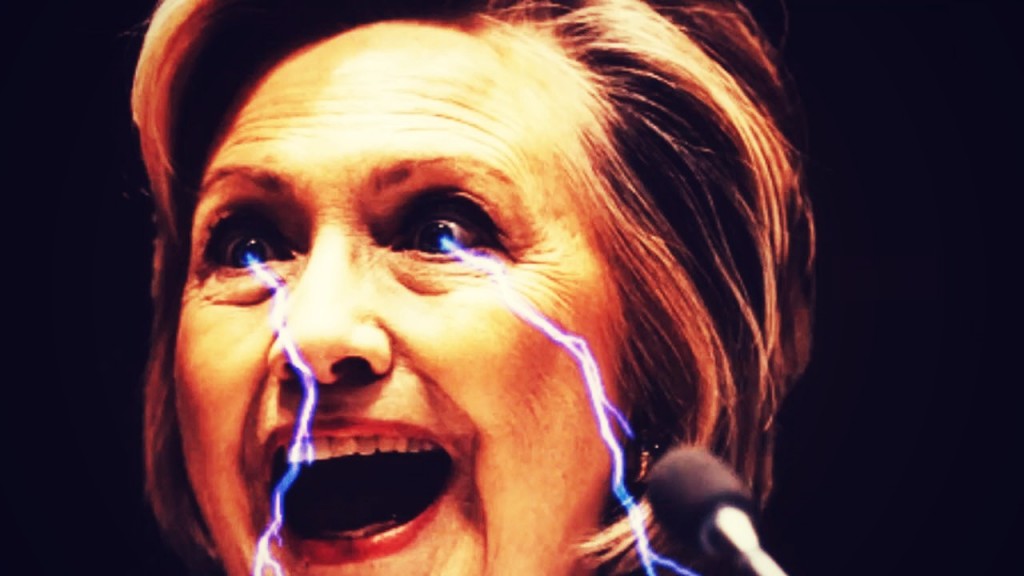 We have all heard that Hillary abused her Secret Service detail to the point that no one wanted to be assigned to her.

Now, buried in the FBI’s investigation interview documents, we find out that State Department security would flat out refuse to work on Hillary’s security detail… she was that horrible to work for (via The Daily Caller):

During her interview, the agent said Clinton treated agents rudely and with contempt, and was so unpleasant that senior agents typically avoided being on her security detail.

“[Redacted] explained that CLINTON’s treatment of DS agents on her protective detail was so contemptuous that many of them sought reassignment or employment elsewhere,” the interview summary says. “Prior to CLINTON’s tenure, being an agent on the Secretary of State’s protective detail was seen as an honor and privilege reserved for senior agents. However, by the end of CLINTON’s tenure, it was staffed largely with new agents because it was difficult to find senior agents willing to work for her.”

Let’s boil it down. Security details at the level of State Dept. Secretary and especially Secret Service have a job where they go into work every day knowing that they might be taking a bullet for someone or possibly even dying for them.

The bottom line here is, no one wants to take a bullet or die for Hillary.

How sad is that? And what it says about Hillary as a human being?

Now the system wants to make that woman president…