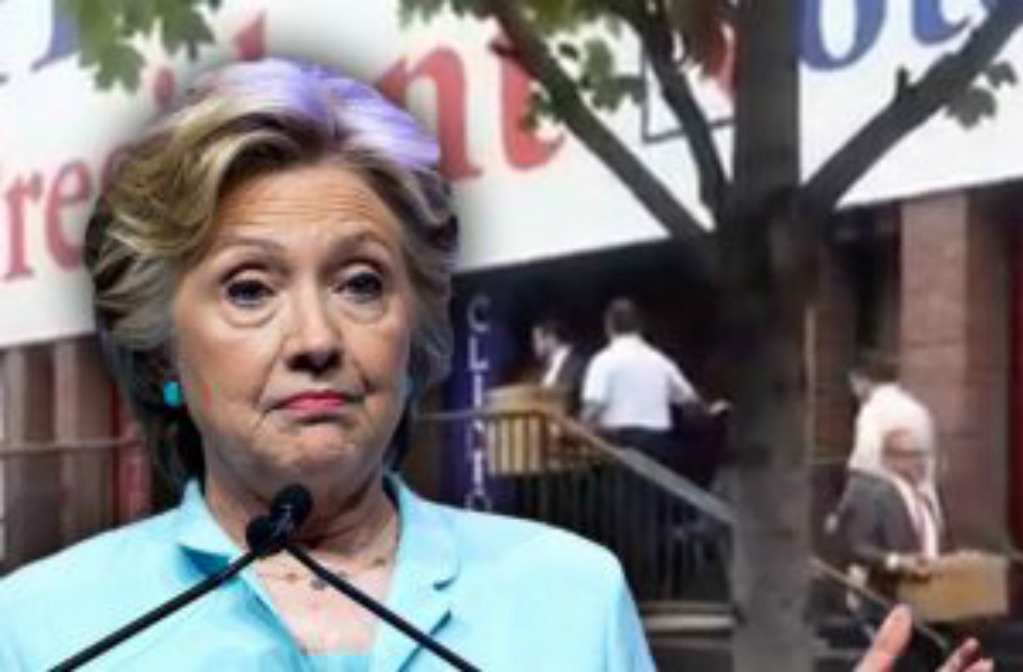 This is amazing and shows the collusion between Hillary Clinton and the State Department to aid Hillary through coercion. This should spread like wildfire in exposing the corruption. These new documents released by the FBI show that Patrick Kennedy, a senior State Department official, tried to convince the FBI to mark specific emails unclassified in exchange for a quid pro quo.

First, there’s a dustup between the State Department and the FBI over classification:

Dust up between State Department, FBI over classification pic.twitter.com/AHnggvyMkE

Next, Patrick Kennedy tried to offer the FBI a quid pro quo in exchange for getting emails marked unclassified:

Oh, boy. Quid pro quo allegation between State and FBI over classification. That is messy. pic.twitter.com/Kf5FcSFQjb

The FBI refuses to mark emails unclassified, then within the hour Hillary publicly denies having sent classified email:

The FBI says it believed the State Department had an agenda to protect Hillary:

Amazing. Obama’s own State Department OUTED by the FBI with three weeks before the election. And here’s an important note on this from Stephen Hayes:

Impt note: The allegation of a proposed "quid pro quo" between State Dept/FBI on reclassifying HRC emails came from a senior FBI official.

Then we have another very interesting revelation. James O’Keefe has just released a new video on how the Hillary campaign and the DNC were paying people to incite violence at Trump’s rallies. He actually has black hat operatives who work for Bob Cramer (husband of Congresswoman Jan Schakowsky) admitting they they’ve trained people to stand in line and bait the psychos into violence. They even claim credit for the infamous violence in Chicago that caused Trump to cancel a rally.