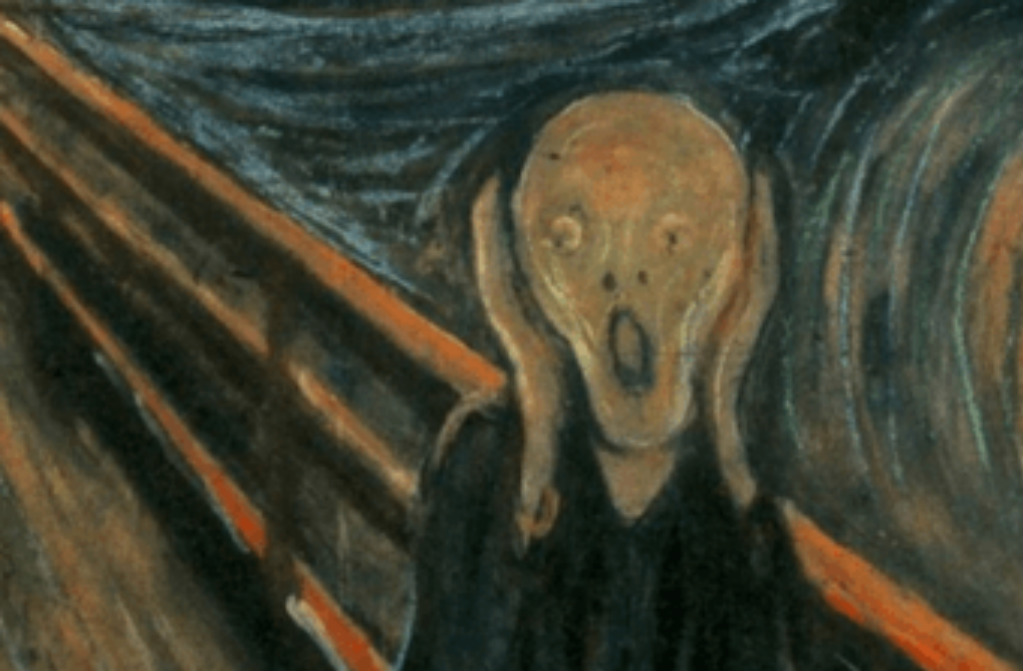 First thought that comes into your mind?

Your guess is as good as mine, but this story is downright weird.

Something is causing first responders and some of the people they interact with to become disoriented and hallucinate – though no good explanation is apparent.

This week, an emergency room in the Pacific Northwest was briefly quarantined after five people—including two police officers and a hospital worker—experienced mysterious hallucinations from an unidentified illness believed to be spread by touch.

According to Oregon Live, the enigmatic incident began early Wednesday morning when a 54-year-old caregiver in North Bend, Oregon, called police to report seven or eight people “trying to take the roof off her vehicle.” Police say they found nothing, but after the caregiver reported the unseen vandals a second time, sheriff’s deputies escorted her to a nearby hospital for suspected hallucinations.

Shortly afterward, however, one of the deputies began experiencing similar symptoms and returned to the hospital. Soon after that, the other deputy, a hospital worker and the caregiver’s 78-year-old patient also began hallucinating and were hospitalized.

Initially, authorities tried to explain it away by suggesting that the elderly woman was using or wearing fentanyl patches, which sometimes have a side effect of hallucinations.
But those reports proved to be incorrect, as it fails to explain how those who started hallucinating would have come into contact with, let alone spread the issue.
The Oregonian reported this, but their readers picked apart the weak case, which does little to explain the phenomenon:

A haz-mat team checked the house but found nothing suspicious. They figure it was the fentanyl, a powerful narcotic.

The 78-year-old woman uses fentanyl patches. Though all of the patches were accounted for, the deputies figured they still ended up being affected anyway, Downing said.

“They think they got exposed from handling and being in the same room with everybody,” he said.

Whatever is causing hallucinations may have been spread through personal contact – though it isn’t exactly clear what the culprit may be.

Then again, one has to wonder if we are all being subjected to experimentation… perhaps to see who is affected, and how many people panic.

Exposure to electromagnetic energy has been known to cause hallucinations that are otherwise unexplainable, but that would affect only those in path of the frequency, not those who had hand-to-hand contact.

As Melissa Dykes explains, the extremely bizarre and unexplainable can be simulated and recreated in a lab using sophisticated electromagnetic technology on the brain:

Scientists Could Simulate Alien Abductions over 20 Years Ago

Here’s what they never told you about alleged alien abduction and UFO encounter experiences – the bizarre and surely unnerving experience can be induced by advanced use of stimulation of the brain and artificially tricking the neurons to fire in specific ways – using electromagnetic energy.

It is a little known topic that CIA-affiliated paranormal researchers like Dr. Michael Persinger have proven experimentally. His subjects – including one journalist reporting for the New Scientist back in the early 90s – reported sudden and intense emotions and even feelings of being grabbed, stretched beyond physical limitations and dragged up a wall! They were able to simulate the entire thing in a lab…

As for whatever happened in this case…

It’s just weird, and hopefully not something that will ever happen on a widespread basis.