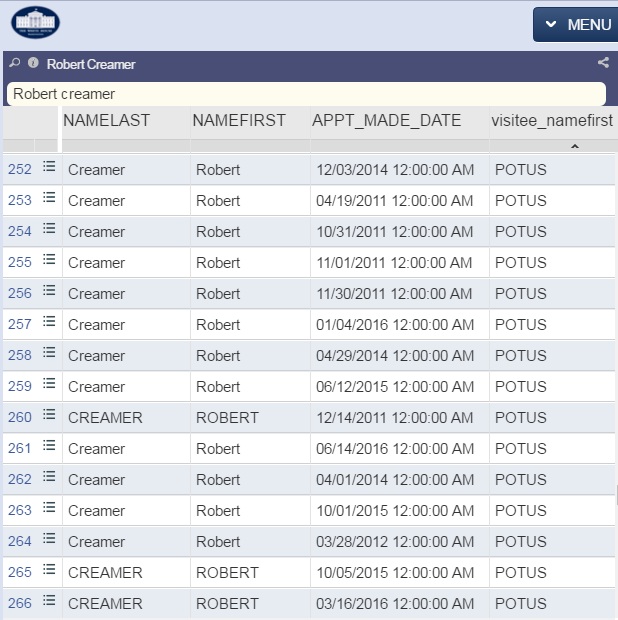 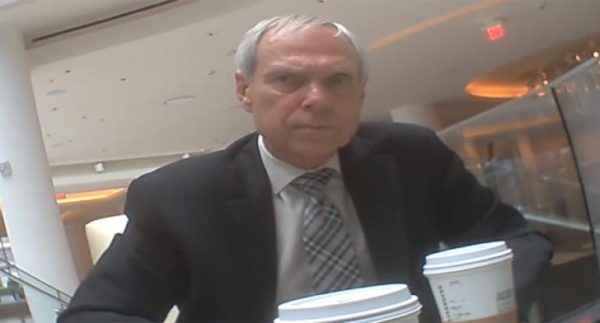 Vote rigging guru Robert Creamer visited the White House 340 times since 2009 and visited with Obama 45 times.
Creamer was exposed this week thanks to an undercover investigation by James O’Keefe’s Project Veritas.

Earlier today we wrote about a new Project Veritas undercover video that uncovered several democratic operatives openly discussing, in explicit detail, how to commit massive voter fraud. One of the operatives was a person by the name of Robert Creamer who is a co-founder of a democratic consulting firm called Democracy Partners. Within the video, an undercover journalist details a plan to register Hispanic voters illegally by having them work as contractors, to which Creamer can be heard offering support saying that “there are a couple of organizations that that’s their big trick” (see: “Rigging Elections For 50 Years” – Massive Voter Fraud Exposed By Project Veritas Part 2“).

Unfortunately, the embarrassing video caused Creamer to subsequently resign from consulting the Hillary campaign as he issued a statement saying that he was “stepping back from my responsibilities working the [Hillary] campaign” over fears that his continued assistance would be a distraction for the campaign.

But voter fraud isn’t Creamer’s only criminal specialty. A quick look at Wikipedia reveals that Creamer spent 5 months in federal prison back in 2006 for a “$2.3 million bank fraud in relation to his operation of public interest groups in the 1990s.”

So, with that kind of history, you can imagine our surprise when we discovered that a Mr. Robert Creamer showed up on the White House visitor logs 340 times beginning in 2009 when Obama took office and culminating with his latest visit in June 2016. Moreover, in 45 of those instances, Creamer was scheduled to meet with POTUS himself. Perhaps this is just two old Chicago “community organizers” hanging out? The corruption James O’Keefe exposed goes all the way to the top.