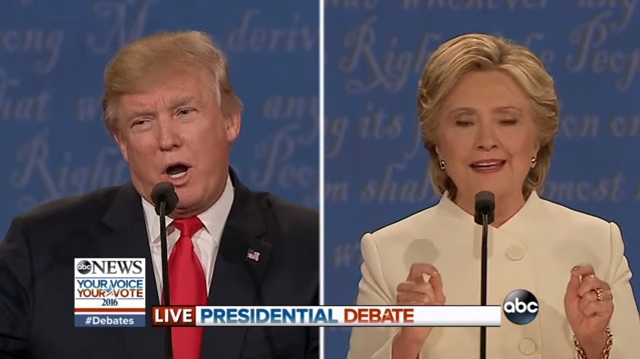 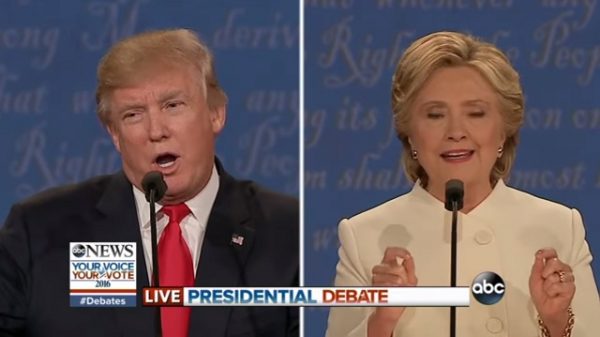 Hillary Clinton told a whopper of a lie during Wednesday night’s debate when she claimed 90% of the money donated to the Clinton Foundation is paid out to charity.
The truth is only 5.7% of their “massive budget” in 2014 went to charitable grants, “the rest went to salaries and employee benefits, fundraising and ‘other expenses.'”

Just 5.7 percent of the Clinton Foundation’s massive 2014 budget actually went to charitable grants, according to the tax-exempt organization’s IRS filings. The rest went to salaries and employee benefits, fundraising and “other expenses.”

The Clinton Foundation spent a hair under $91.3 million in 2014, the organization’s IRS filings show. But less than $5.2 million of that went to charitable grants. That number pales in comparison to the $34.8 million the foundation spent on salaries, compensation and employee benefits.

If that’s not bad enough, as The Daily Caller reported last month, the AIDS drugs her “charity” gave out were watered down garbage.

Former President Bill Clinton and his Clinton Health Access Initiative (CHAI) distributed “watered-down” HIV/AIDs drugs to patients in sub-Saharan Africa, and “likely increased” the risks of morbidity and mortality, according to a draft congressional report obtained by The Daily Caller News Foundation.

While Hillary Clinton said she’s “thrilled” to talk about the Clinton Foundation, that’s also a lie, as the foundation was not even mentioned once during the Democratic National Convention earlier this year in Philadelphia.