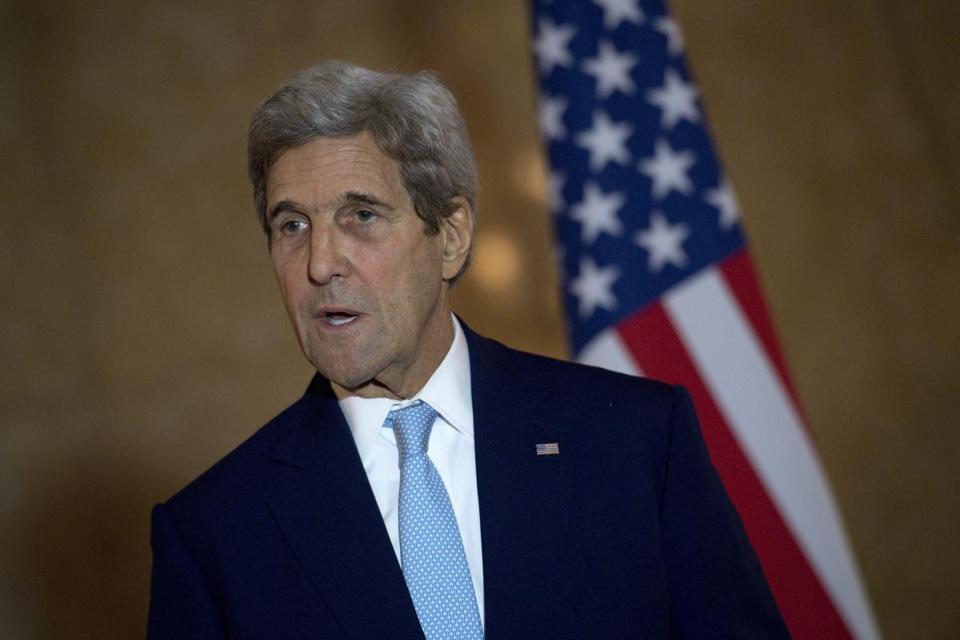 I guess I shouldn’t be surprised… but somehow I am.

The folks at WikiLeaks are reporting that the US Secretary of State, John Kerry, held secret negotiations with Ecuador in an effort to get Ecuador to force WikiLeaks to stop publishing information on Hillary Clinton’s lawlessness. The conversations apparently took place during the height of Colombia’s negotiations with the communist rebels at FARC (who are friendly with Ecuador) in what must have been our government’s attempt to make it seem as if Kerry were simply contacting Ecuador to be kept abreast of the negotiations.

The John Kerry private meeting with Ecuador was made on the sidelines of the negotiations which took place pricipally on Sep 26 in Colombia.

On the surface this may not seem like a big deal. Kerry is simply contacting Ecuador to see if they’ll help us keep our state secrets, secret. The only problem is that that isn’t really what is taking place here. Kerry’s decision to pressure Ecuador isn’t about the USA and our national security – it’s about Hillary Clinton, the Democrat Party and the 2016 election.

The timing of Kerry’s call is what is conspicuous here. The Obama administration has known for months that WikiLeaks had American intel gathered from various sources, and they’ve been almost constant in their attempts to silence Julian Assange and WikiLeaks. However, this call in particular was placed at the end of September and in the midst of a deluge of negative information about Hillary Clinton being released. Kerry is applying this specific pressure now in an effort to defend the Democrat candidate for President from negative publicity and a possible career-ending revelation.

This is the American Secretary of State exerting pressure on a foreign nation for his political party, not his country.

Apparently, Ecuador stood firm in their decision to continue sheltering Assange, but that tenacity may soon be tested. On Sunday, Ecuador cut Julian Assange’s Internet connection and caused a flurry of rumors to course across the web after WikiLeaks published some leaks that put Hillary Clinton and Goldman Sachs in a bad light.