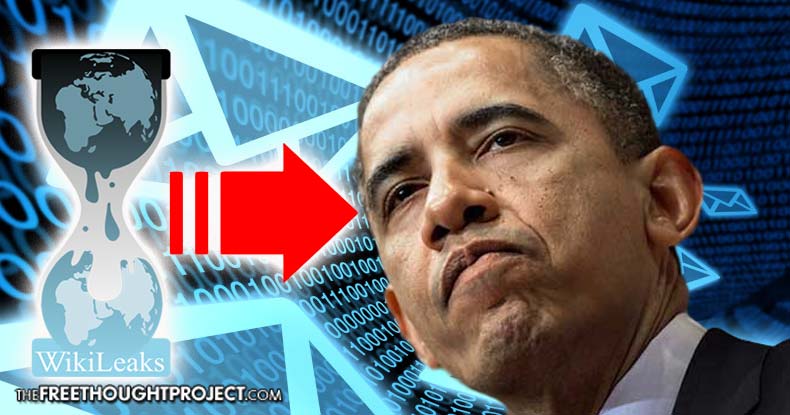 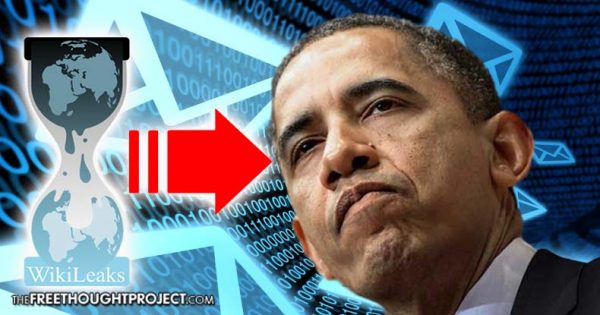 While the Podesta emails give insight into many of the most damning allegations against Hillary Clinton, the latest emails released by WikiLeaks, in addition to revealing a secret address used by Obama, detail events pertaining the subjects of a how Obama should handle a potential invite to the G-20, Diversity and Economic Staffing Decisions.

With information coming out of WikiLeaks at a fast and furious pace, it’s been difficult for many to keep up with the numerous bombshell revelations being exposed on a nearly daily basis. Often the most damning evidence being released is intentionally being left out of the 24-hour election news cycle.

WikiLeaks began publishing thousands of emails belonging to John Podesta’s private email archives on October 7th, 2016, with nearly 20,000 emails having been released in the weeks that followed. Podesta is Hillary Clinton’s 2016 presidential campaign chairman and previously served as Chief of Staff to President Bill Clinton and Counselor to President Barack Obama.

In one email sent on election night in 2008, under the subject G-20, Podesta emailed Obama regarding his transition teams position on the upcoming G-20 meeting being held as the world economy was beginning to implode after the failure of Lehman Brothers, and the subsequent reverberations throughout the global financial system.

In the email, which Obama would have received only 21 minutes prior to the networks calling the election, Podesta wrote, “The memo pasted below concerns a possible invitation to the G20 meeting on November 15.”

“On the chance that President Bush would raise this with you tonight, I wanted you to be aware that it is the unanimous recommendation for your advisors that you NOT attend. As long as you are aware of that, we can review the contents of the memo tomorrow.”

The memo referenced calculated the pros and cons of a President Elect Obama accepting an invitation to the G-20 in the event it were extended.

Also among the emails is one from Podesta to Obama with a confidential attachment, discussing an economic transition team, mapping out why Obama needs to get it up and running before his term begins in January 2009. “Paulson and his subordinates do not believe they can responsibly defer until after January 20 significant decisions concerning both the use of TARP funds and other potential stabilizing measures.”

This latest batch of documents published by WikiLeaks contains the secret email address used by the president that are searchable under the email address [email protected], an email account Barack Obama is now revealed to have been using prior to winning the election in November 2008.