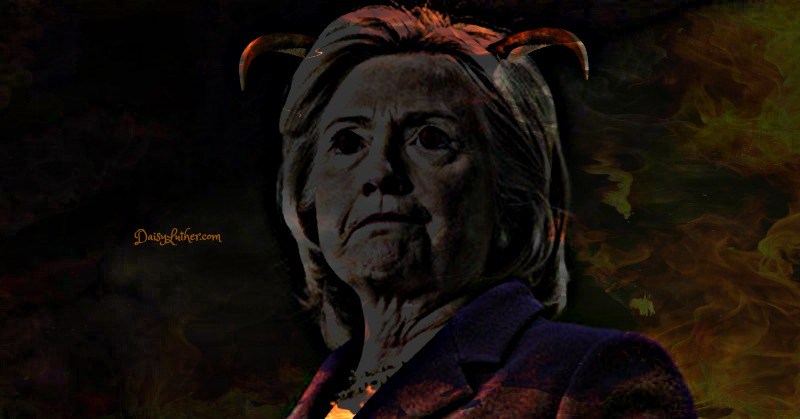 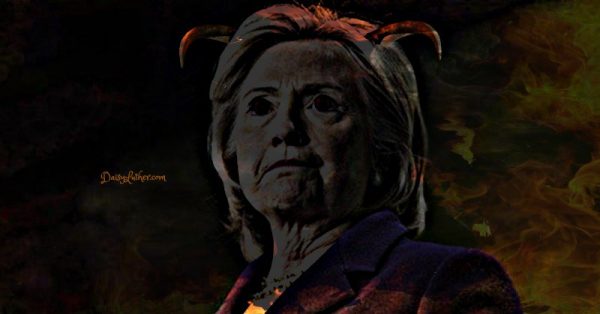 Did you know that Hillary Clinton won’t allow staffers to have cell phones in her presence? Her recent rampage after a surprise question from Matt Lauer may give us a hint as to why she forbids any devices that might provide evidence of her wild rages.

Nearly every question she has been asked during the past 18 months has been approved and agreed upon ahead of time. Hillary’s responses have been heavily scripted and rehearsed.

It even emerged that Donna Brazile, who is a CNN contributor and who was appointed interim chair of the DNC after Debbie Wasserman Schultz was forced out, shared questions that were meant to be spontaneous with the Clinton campaign in advance.

The incident occurred after an interview last month in which Lauer drilled her about Emailgate. State of the Nation blog reported some choice observations from her rampage, sent to them by NBC staffers who witness the vulgar tantrum:

Way to keep it classy, Hillary.

So anyway, what do you think about the way this liberal beacon of tolerance treated her staffer, Donna Brazile, the first African American woman to hold the position of DNC chairperson?  “Brain dead buffalo?”  “Janitor this mess?”  If Trump said such things, he would be drawn and quartered. Clinton says it and nothing but crickets.