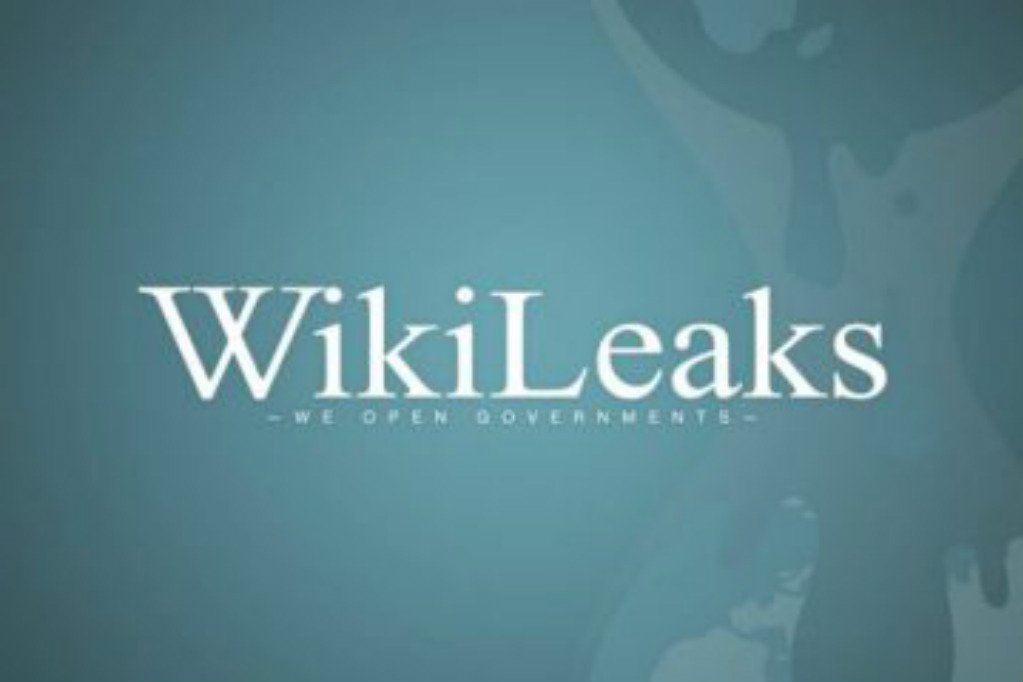 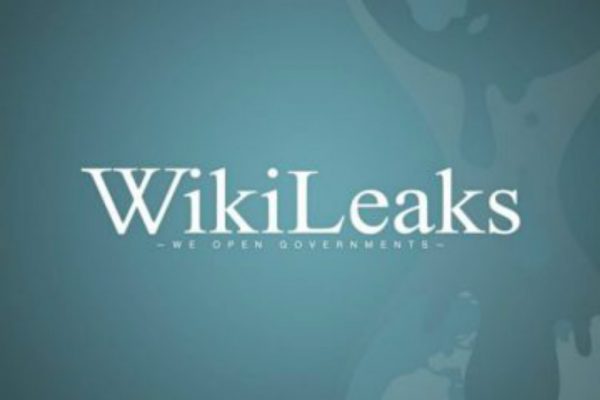 We’re going to quickly recap the incredible goings-on of the last two days:

Sunday evening into Monday morning the online world exploded in a flurry of worry that the world governments were about to slam down upon WikiLeaks founder Julian Assange. Instead, what actually happened was that someone, reportedly a “state actor” (think the CIA, NSA or one of their international equivalents) had shut down Mr. Assange’s Internet access in London’s Ecuadorian Embassy.

The first question that should have reverberated from free citizens around the world was… why had Assange’s Internet been cut? While many world governments have attacked Mr. Assange, none have disproven any of the assertions he’s made or the leaks that he’s released. Which means that their decision to cut his Internet access seems to be a wholly selfish decision meant to keep the public ignorant to their government’s malfeasance.

Sadly for the corrupt world governments while Julian Assange’s Internet was cut, it did not mean WikiLeaks would stop releasing proof of government corruption.

Why is AG Lynch having lunch with the Democrat Party’s biggest financial supporter, and why is the Clinton team coordinating between Lynch and the party fundraisers? Does no one else see the conflict of interest here? Lynch is being used as a tool to fundraise for the party even as she’s supposed to be the top law enforcement officer for every American… not just the Democrat ones.

A new report from the Center for Public Integrity (CPI) found that the vast majority of political contributions to the presidential campaigns went to (wait for it) — the Clinton campaign for the White House. The CPI found that 96% of donations from the media went to Hillary Clinton – about $382K, compared to just $14K to the Trump campaign.

This latest report dovetailed nicely with this leak, proving that yet another so-called “journalist” was nothing more than a political hack doing the left’s bidding. In fact, the journalist actually calls himself a “hack”!

Finally, more evidence that the Clinton team tried to force the FBI to break the law in an effort to protect their candidate. An uncovered email found State Department Under Secretary Patrick Kennedy pushing the FBI to change the classification on Clinton’s email before promising that the document would “never be seen again,” and that there would bequid pro quo for the FBI.

Documents published Monday morning confirm the account. Notes from an interview with an unnamed FBI official reveal the State Department Undersecretary for Management Patrick Kennedy tried to horse-trade with the FBI, offering additional slots for the bureau overseas if they would de-classify a particular email marked “SECRET.”

According to the documents, an unnamed individual said he was “pressured” to “change the classified email to unclassified.”

“[Redacted] indicated he had been contacted by PATRICK KENNEDY, Undersecretary of State, who had asked his assistance in altering the email’s classification in exchange for a ‘quid pro quo,’” the 302 states. “[Redacted] advised that in exchange for marking the email unclassified, STATE would reciprocate by allowing the FBI to place more Agents in countries where they are presently forbidden.”

At a subsequent meeting at the State Department regarding the classification review of Clinton’s materials where Kennedy presided, someone asked whether any of the emails in question were classified.

“Making eye contact with [redacted] KENNEDY remarked, ‘Well, we’ll see,’” the document says. The official, according to one account, was “attempting to influence the FBI to change its markings.”

Kennedy allegedly asked at that point who else he could speak with and was referred to Michael Steinbach, then a top official with the FBI’s Counterterrorism Division. Kennedy “continued to pressure the FBI to change the classified markings on the email to unclassified,” the document says. “STEINBACH refused to do so.”

In any other election year, against any other candidate, Hillary Clinton’s hopes for the White House would be completely crushed at this point… but sadly, that just doesn’t seem to be the case. With the media’s help, the Democrats seem on the verge of escaping a catastrophic collapse.