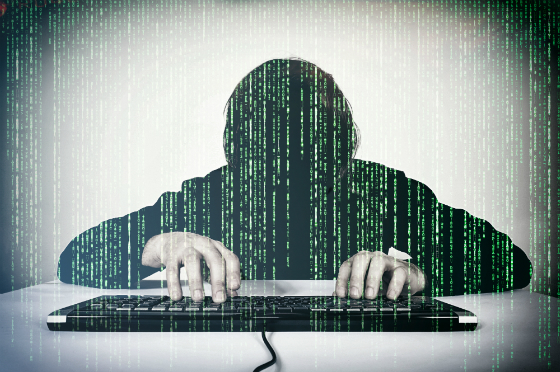 A vigilante hacker gained access to the Russian Ministry of Foreign Affairs website on Friday and defaced it after Russian forces allegedly attacked American targets.

The hacker calls himself “The Jester” and has left a very clear message across MID.ru, the Ministry’s website: Do not attack Americans.

“Comrades! We interrupt regular scheduled Russian Foreign Affairs Website programming to bring you the following important message,” wrote The Jester. “Knock it off. You may be able to push around nations around you, but this is America. Nobody is impressed.”

Visitors to the website are subjected to a constant screeching sound of an American civil alert message– the same deafening dial tone that is often heard on the radio prompting an emergency weather broadcast.

This hack, according to The Jester, is a response to a massive DNS cyber attack that took down a portion of websites in the US on Friday.

The blame on Russia for these attacks appears to be based in rhetoric from US officials that hackers from Russia are attempting to affect American politics, particularly with the recent Podesta emails released on Wikileaks.  However, there has been no evidence presented that shows that the Russian Federation was involved in the hacks.

Regardless, this vigilante hacker is convinced that it came from Russian nationalists.

“I wanted to poke them in the eye and stop feeling like US is just taking it on the chin. Again,” The Jester said. “I’m not gonna sit around watching these f—-rs laughing at us.”