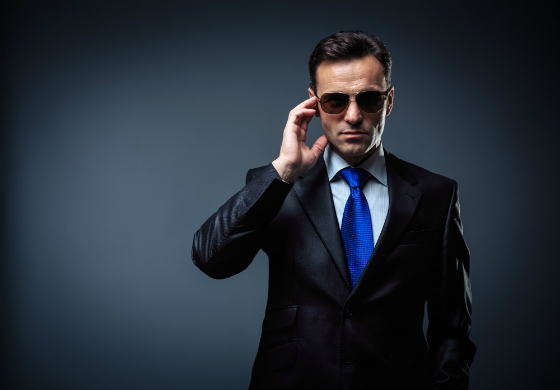 The National Enquirer released an in-depth interview with one of Hillary Clinton’s so-called fixers on Wednesday, unveiling documents that show 24 years of collusion with the Clintons to cover-up Bill and Hillary’s  sexual affairs and how officials from the White House were complicit!

The fixer said that he worked with the Clintons to cover-up 12 incidents, including Bill Clinton’s affair with Monica Lewinsky. All 12 incidents are revealed in the documentation given to the Enquirer.

“I arranged a meeting for Hillary and a woman in an exclusive Beverly Hills hotel. She had come to the studio to see the filming of a movie in 1994,” he said in a preview of the interview that the Enquirer has posted online. “While I was there, I helped her slip out of a back exit for a one-on-one session with the other woman. It was made to look casual, leaving quietly [rather] than being caught up in the melee, but really it was for something presumably more sordid.”

The fixer also told the Enquirer that Hillary had an affair with Vince Foster, who was a member of the White House staff during the first year of Bill Clinton’s presidency prior to his death in 1993, which was claimed to be a suicide. According to US attorney Miguel Rodriguez, Foster’s death was not a suicide at all. Rodriguez says that Foster was murdered in an effort to cover-up Hillary’s affair.