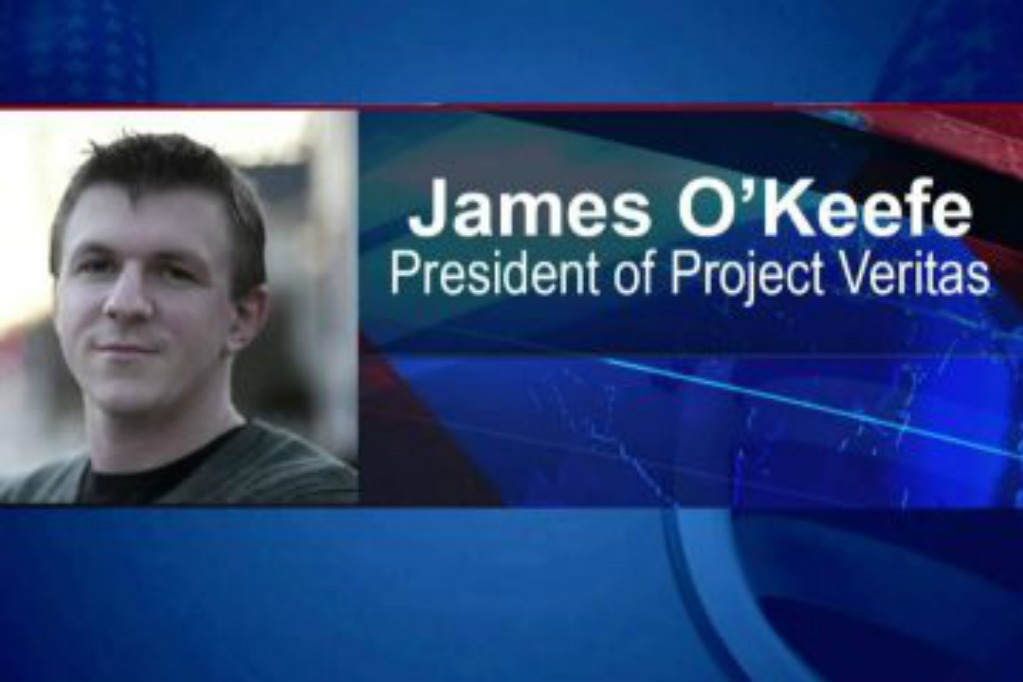 “Our Constitution was made only for a moral and religious people. It is wholly inadequate to the government of any other.” -John Adams

Sadly those words have fallen on many deaf ears. Yet, men like James O’Keefe of Project Veritas continue to sound the alarm that lawlessness goes unchallenged with justice to the point of brazen disregard for law, especially concerning the election of public servants. His latest video release of Democrats seeking to commit voter fraud and rig the 2016 election in favor of Hillary Clinton is set to be released on Monday.

Anything happens to me, there's a deadman's switch on Part III, which will be released Monday. @HillaryClinton and @donnabrazile implicated.

That was quickly followed up, stupidly if you ask me, by Joe Biggs of InfoWars, who apparently has the switch.

Of course, there were both well-wishers and detractors who posted in response to his tweet.

However, seeing that the Clintons have a long line of bodies strewn in the wake of their political rise to power, nothing should be considered to be taken lightly when it comes to exposing corruption. Even in this election season, we’re seen several people with ties to Clinton turn up dead.

O’Keefe has been responsible, and persecuted, for releasing the following investigations:

The late Ed Wood, contributor for Freedom Outpost, wrote a four part series which can be read here, here, here and here, concerning voter fraud and rigging elections. Though written in 2012, the posts still have the same message — that we are being conditioned to accept the unlawfulness of fraud and rigged elections.

Keep that in mind when you consider that our representatives did not deal with the crimes of Bill and Hillary Clinton, the Bushes, nor Obama. As a result, it is characters like them who have embedded themselves in our government. Founding Father George Washington warned us of such deviants.

“Experience teaches us that it is much easier to prevent an enemy from posting themselves than it is to dislodge them after they have got possession.” George Washington

I wish the united States would have listened.