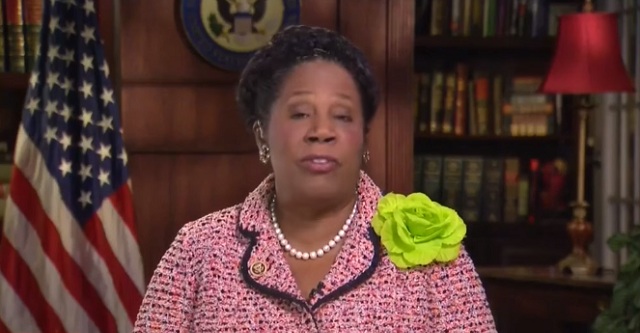 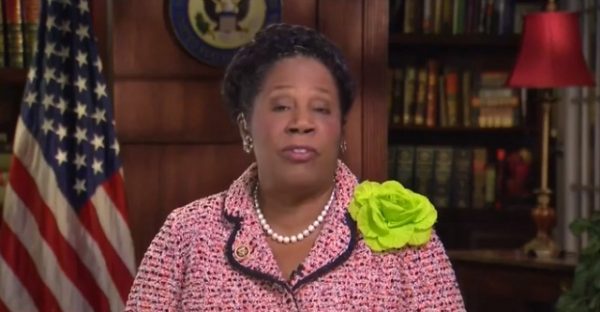 Jackson Lee said, “You know, I’m going to first of all denounce the utilization of this intrusion by Wikipedia through the Russian intrusion. This is what it’s about. Espionage just like what was said over these last couple of days. We need to be concerned about the intrusion of Russia and Putin in these elections.”

Congresswoman:”I’m Denounce this intrusion by WIKIPEDIA through Russia.”