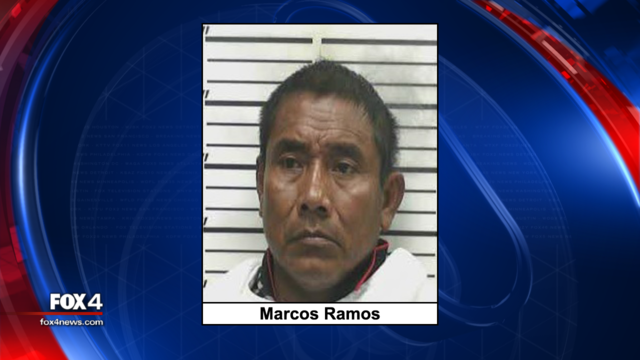 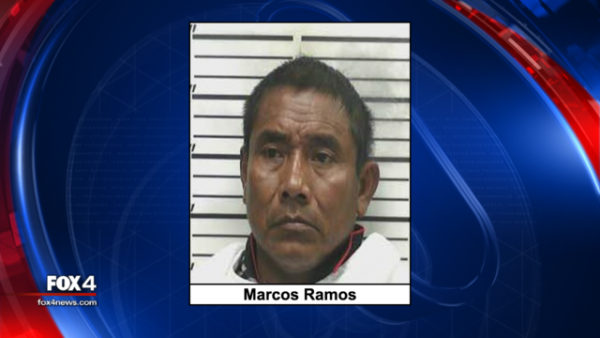 A wanted child molester fled his home country of Guatemala, entered Texas through our porous border, then became a soccer coach and molested at least 8 of his players.

Despite being an illegal alien who invaded America to flee the law and molest children, a local FOX affiliate which covered the story described him in their headline as a “Corsicana coach,” as though he was a native of Corsicana, Texas.

From FOX 4 News, “Corsicana coach accused of molesting 8 of his players”:

Police say a Corsicana soccer coach and illegal immigrant molested [sic] is charged with sexually abusing eight of his players — all boys between the ages of 10 and 15. Since the initial allegations, police say more players are coming forward.

Marcos Ramos is behind bars for three counts of aggravated sexual assault of a child and five counts of indecency with a child. Police say he has several aliases and has been fooling people for several years.

Soccer players in Corsicana know him as ‘Coach,’ but Marcos Ramos is known internationally. Corsicana police say he’s wanted in Guatemala for sexually assaulting children there. That’s why police say he fled Guatemala and traveled to Houston illegally, where he coached a boys soccer team.

Ramos now has a warrant out for his arrest in Houston for aggravated sexual assault of a child. But he’s facing more charges in Corsicana, where he’s coached a recreational soccer team for the past four years.

In total, there have been eight boys who’ve said Ramos molested them.

MS-13 gang members from El Salvador dumping dead bodies outside elementary schools in New York, illegals voting Democrat en masse with no requirement to show ID, innocent women like Kate Steinle shot and killed for no particular reason and our schoolchildren left prey for other nation’s wanted child rapists… This is Hillary Clinton’s “dream” of open borders in action.