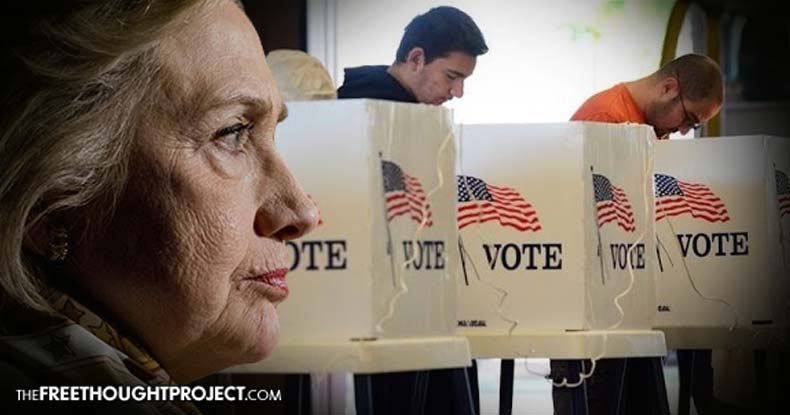 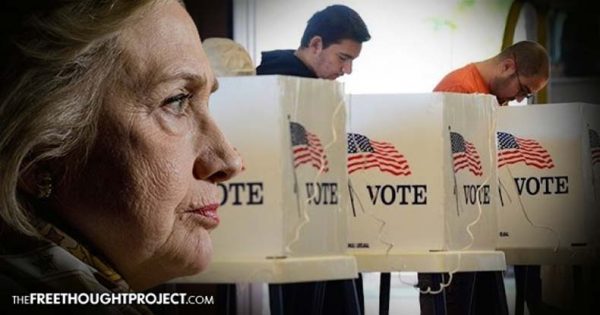 Washington, D.C. – On Sunday, the latest ABC/Washington Post poll revealed a curious 12-point national polling lead for Hillary Clinton over Donald Trump. We say curious, as the methodology for this poll, and a number of others recent polls from the Washington Post, Reuters, and ABC have included 9-percentage point sampling bias toward registered Democrats.

METHODOLOGY – This ABC News poll was conducted by landline and cellular telephone Oct. 20-22, 2016, in English and Spanish, among a random national sample of 874 likely voters. Results have a margin of sampling error of 3.5 points, including the design effect. Partisan divisions are 36-27-31 percent, Democrats – Republicans – Independents.

What most people fail to realize is that these small sampling details can drastically alter the results of the poll, and ultimately change people’s perceptions of their candidate’s chances of winning – which can, in turn, suppress voter turnout. And while there are slightly more registered Democrats – they DO NOT have a 9-point registration advantage – as reflected in this latest polls sampling bias.

Essentially, these media organizations are using specific demographic sampling details to alter/rig the result of the polling itself.

As a quick example, the ABC / WaPo poll found that Hillary enjoys a 79-point advantage over Trump with black voters. Therefore, even a small “oversample” of black voters of 5% could swing the overall poll by 3 full points. Moreover, the pollsters don’t provide data on the demographic mix of their polls which makes it impossible to “fact check” the bias… convenient.

For those of you who still refuse to believe that polls are being “adjusted” to provide an advantage for a particular candidate, one of the latest Podesta emails, released by WikiLeaks yesterday, lays out in explicit detail, exactly how to “manufacture” the desired results from a given poll.

The email correspondence begins with a request for recommendations on “oversamples for polling” in order to “maximize what we get out of our media polling.”

I also want to get your Atlas folks to recommend oversamples for our polling before we start in February. By market, regions, etc. I want to get this all compiled into one set of recommendations so we can maximize what we get out of our media polling.

Perhaps most damning of all is the inclusion, as an attachment, of a 37-page guide with the following detailed demographic poll-rigging recommendations. For instance, in Arizona, the oversampling of Hispanics and Native Americans populations is highly recommended:

In Florida, the report explains that “consistently monitoring” samples is important to ensure they’re “not too old” and “has enough African American and Hispanic voters.” The report goes on to suggest that national polls over sample “key districts/regions” and “ethnic” groups “as needed.”

Many of the Podesta emails give clear insight into why the mainstream media has refused to report on the most damning allegations against Clinton — with this latest revelation simply solidifying the reality that the “consent of the governed” is, in reality, nothing more than manufactured consent by the corporate-elite oligarchy.

And this concludes our lesson on how even polling is rigged in an effort to bolster the oligarchy’s “chosen” candidate, and suppress the will of the American people. Please share this story in an effort to help wake Americans up to the propaganda they are being fed!

Below is the full strategy guide from “The Atlas Project” on “Polling & Media Recommendations.”