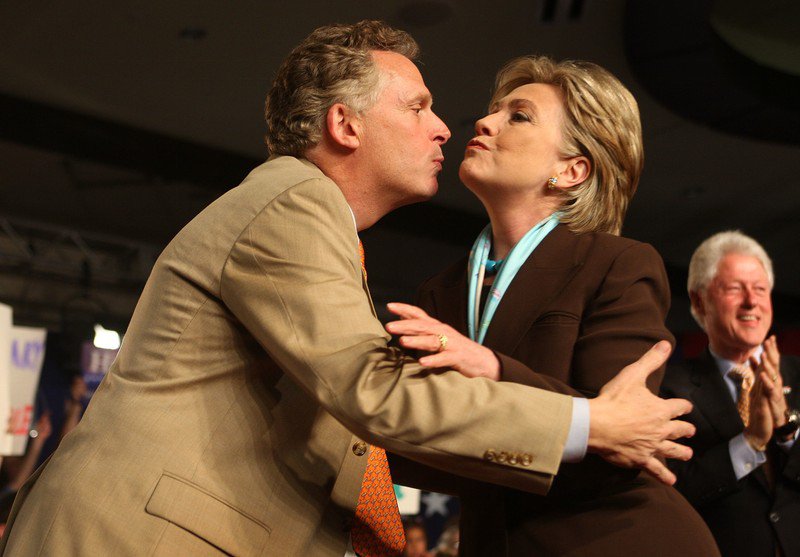 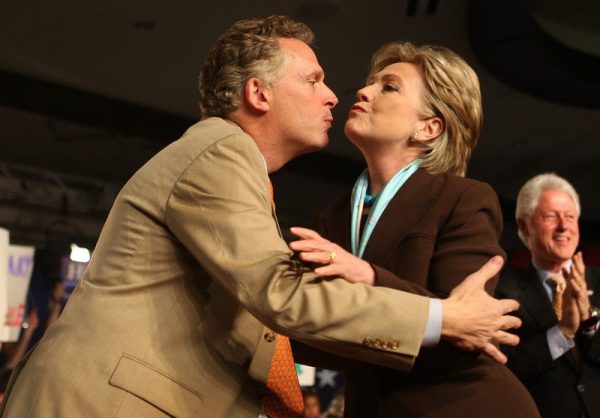 Another bombshell the enemedia will ignore. It is incredible. We are living in a quasi-fascist state. A corrupt criminal is coasting to the presidency with a massive propaganda machine disguised as a “free press.”

Virginia Gov. Terry McAuliffe, a longtime Clinton confidant, helped steer $675,000 to the election campaign of the wife of an FBI official who went on to lead the probe into Hillary Clinton’s use of a private email system, according to a report.

The political action committee of McAuliffe, the Clinton loyalist, gave $467,500 to the state Senate campaign of the wife of Andrew McCabe, who is now deputy director of the FBI, according to the Wall Street Journal.

The report states Jill McCabe received an additional $207,788 from the Virginia Democratic Party, which is heavily influenced by McAuliffe.

The money directed by McAuliffe began flowing two months after the FBI investigation into Clinton began in July 2015. Around that time, the candidate’s husband was promoted from running the Washington field office for the FBI to the No. 3 position at the bureau.

Within a year, McCabe was promoted to deputy director, the second-highest position in the bureau.

In a statement to the Journal, the FBI said McCabe “played no role, attended no events, and did not participate in fundraising or support of any kind. Months after the completion of her campaign, then-Associate Deputy Director McCabe was promoted to Deputy, where, in that position, he assumed for the first time, an oversight role in the investigation into Secretary Clinton’s emails.”

The governor’s office claimed the FBI’s McCabe met the governor only once — on March 7, 2015, when McAuliffe persuaded Jill McCabe to run.

The 2015 Virginia state Senate run — her first attempt to gain public office — was unsuccessful as she lost to the incumbent Republican.

McAuliffe “supported Jill McCabe because he believed she would be a good state senator. This is a customary practice for Virginia governors … Any insinuation that his support was tied to anything other than his desire to elect candidates who would help pass his agenda is ridiculous,” a spokesman for the Virginia governor told the Journal.

McAuliffe has been a longtime backer of the Clintons, even serving as Hillary Clinton’s campaign chair in 2008.