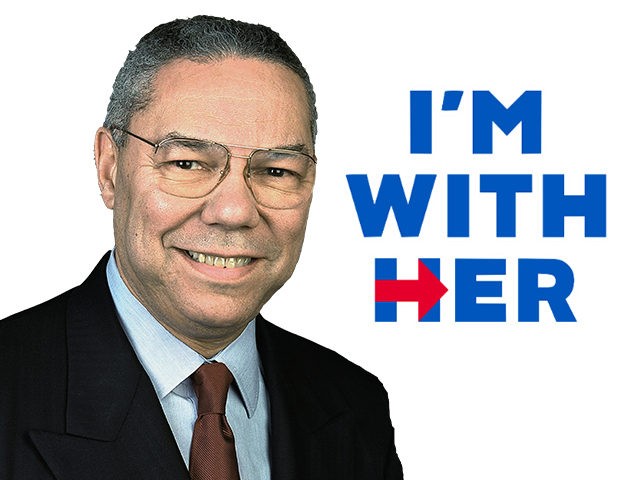 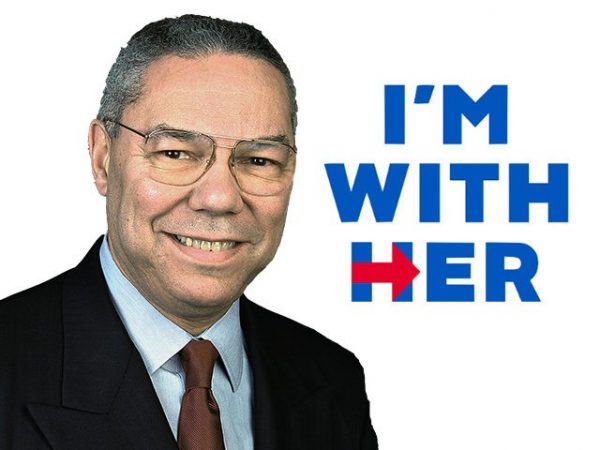 Colin “Iraq Is Going To Kill Us All” Powell says he’s voting for fellow neocon Hillary Clinton because Donald Trump is too “negative.”

Colin L. Powell, the Republican former secretary of state, said on Tuesday that he planned to vote for Hillary Clinton for president as he condemned her rival, Donald J. Trump, at an event on Long Island.

“I am voting for Hillary Clinton,” he said, according to Matthew Cohen, a spokesman for the association. Mr. Powell went on to praise Mrs. Clinton for her skills as a leader and her experience.

“He said he would support Hillary Clinton and he also elaborated on several reason why he felt that Donald Trump was not the right candidate,” he said. “He spoke about his inexperience, he spoke about the messages that he’s sending out every day to his supporters, which really paints our country in a negative light across the globe with all our allies.”

Leaked emails from Powell show he said he “would rather not have to vote for [Clinton]” in 2014:

Seeing as how Trump represents an existential threat to the establishment, he’s clearly changed his tune.

Salon noted a bunch of other neocons are also supporting Hillary Clinton:

Former president George H.W. Bush, father of the leader under whom Powell served, has also said he is going to vote for Clinton.

Likewise, former vice president Dick Cheney heaped praise on Clinton in a 2011 Fox News interview. He said the then-secretary of state was “one of the more competent members of the current administration,” adding that “it would be interesting to speculate about how she might perform were she to be president.”

Cheney stopped short of endorsing Clinton and appears to have said little about her in this election. Salon sent Cheney multiple requests for comment but did not receive a reply. Clinton also had a warm relationship with Robert Gates, a former secretary of defense in George W. Bush’s administration and later for Obama’s. Gates admiringly called Clinton a “tough lady” who shared his hawkish politics and “was someone he could do business with,” the Times reported.

The New York Times, which has endorsed Hillary Clinton for president, acknowledged that she is more hawkish than many Republicans. In a long profile titled “How Hillary Clinton Became a Hawk,” the Times noted that her “foreign-policy instincts are bred in the bone,” making her “the last true hawk left in the race.”

This is another great reverse-endorsement for Trump. 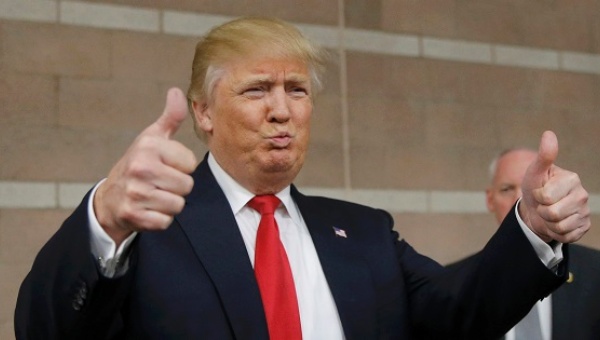