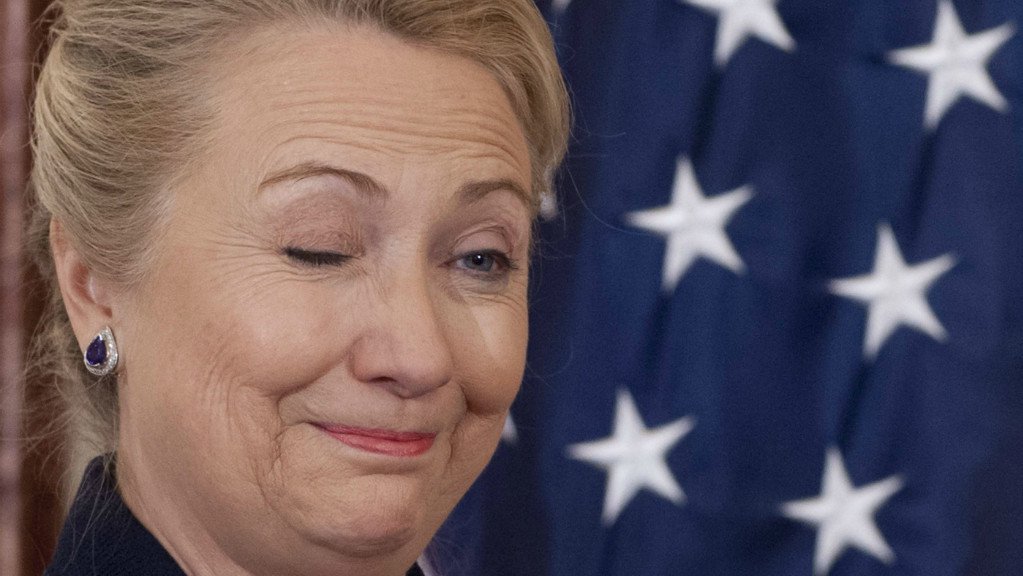 Well, we know Hillary Clinton is about as corrupt as they come. We know she is lawless. Now, we see from a thread of emails leaked by WikiLeaks that it appears that she is willing to sign illegal executive orders for her donors.

These particular emails were between her campaign chairman John Podesta and Mary Pat Bonner, who is a “donor adviser.”

Who is Mary Pat Bonner, you ask? According to the New York Times:

A constellation of left-leaning nonprofits and super PACs” are raising tens of millions of dollars to pave the way for Hillary Rodham Clinton’s presidential campaign — and nearly all of them have paid Mary Pat Bonner a cut.

Over the past several years, the groups, which include American Bridge 21st Century, Media Matters for America and the super PAC Ready for Hillary, have paid Ms. Bonner’s consulting firm in excess of $6 million to help them cultivate wealthy donors and raise money, according to tax filings and campaign disclosures.

Ms. Bonner’s contracts give her firm a commission, typically 12.5 percent, on any money she brings in. Her tenacity, ties to wealthy givers and mastery of making donors happy have made Ms. Bonner, 48, among the most successful practitioners of a trade that is virtually invisible to voters but has taken on immense power and influence in the post-Citizens United world. Almost every candidate for high office must now court ultrarich donors to finance super PACs. And with each party more reliant than ever on networks of outside groups to supplement its advertising and opposition research, fund-raisers like Ms. Bonner hold the keys to the big-money kingdom.

The entire pay-for-play schemes that have been uncovered in previous email leaks are now demonstrating Hillary Clinton is completely ok with selling illegal executive orders that bypass the constitutional process of congressional legislation in order to please her donors. Take a look at Podesta’s response.

Bonner writes in and email with the subject line “Is there someone in your shop,” “Who totally understands ‘executive orders’. It is to answer a very big donors questions.”

“It is for Michael King,” asserts Bonner.

Podesta asks, “What does he need?”

“He has an idea and just need answer [sic] to a bunch of easy questions about how this works,” she responds.

So, Bonner needs to know about executive orders in order to answer “very big donor’s questions” to see “how this works.”

What’s even more concerning is that this Michael King is more than likely the very man who is the executive of King World Productions, which became a part of CBS. King has been known to work with the Clintons in the past at political fundraisers, including one in 2012 with Bill Clinton for Barack Hussein Obama Soetoro Soebarkah.

Now, we know that Barack Obama has used executive orders more than any other president, and we also know that Hillary Clinton has vowed to use them, even to bypass Congress and attack the Second Amendment.

Do you think Michael King might have in mind and executive order to silence his media opposition, including those of us in alternative media? I surely wouldn’t put it past him or Hillary Clinton.