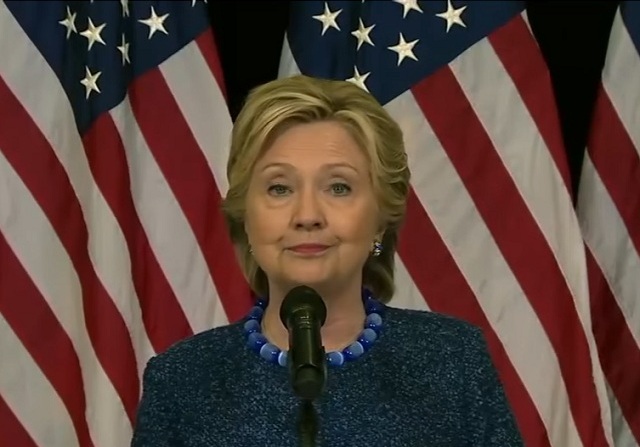 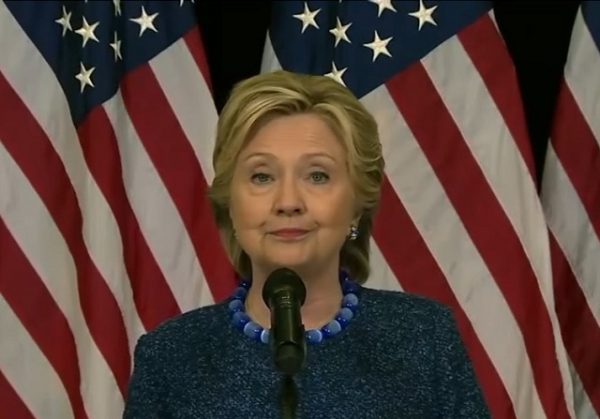 In light of a renewed FBI investigation into Hillary Clinton’s secret email server, Clinton urged voters to rush to the polls and vote for her ASAP.

“I would urge everybody to get out and vote early in all the states that have early voting,” Clinton said during a short 3 minute press conference Friday, noting she believes her email scandals have already been “factored in” in voters’ minds.

REPORTER: You have 11 days to go. What would you say to a voter who right now will be seeing you and hearing what you’re saying, saying I didn’t trust her before. I don’t trust her anymore right now. And they’re heading to the ballot box tomorrow.

HILLARY CLINTON: You know, I think people a long time ago made up their minds about the e-mails. I think that’s factored in to what people think and now they are choosing a president. So I would urge everybody to get out and vote early in all the states that have early voting because I think Americans want a president who can lead our country and get the economy working for everyone, not just those at the top and who can bring our country together. I offer that I can do that. And I’m very confident that the American people know that and we’re going to continue to discuss what’s at stake in this election because I believe that it’s one of the most consequential elections ever.