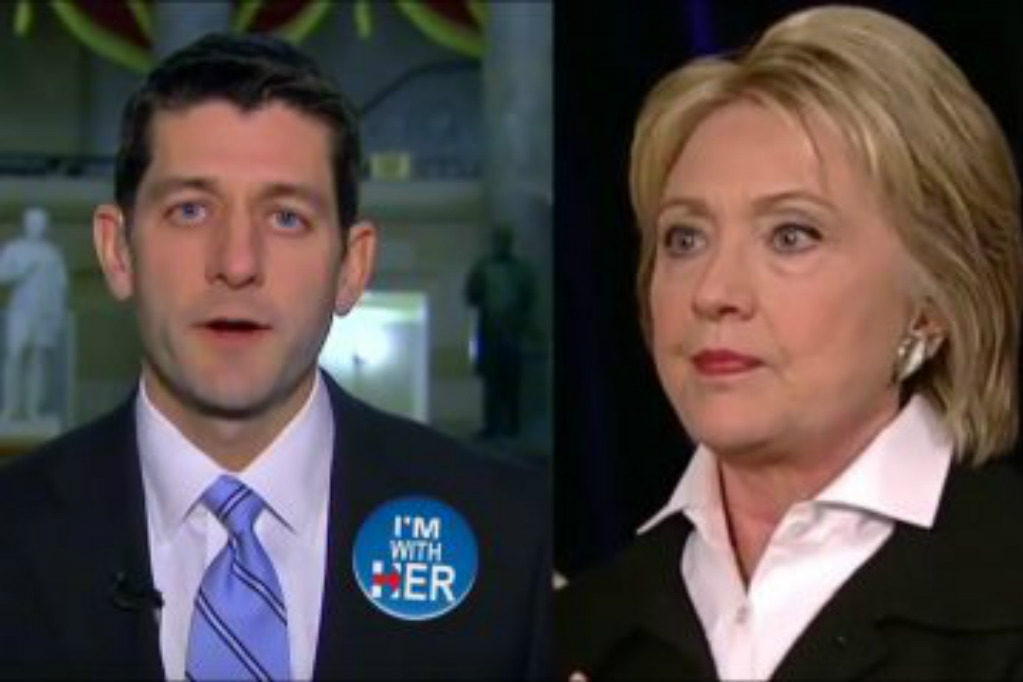 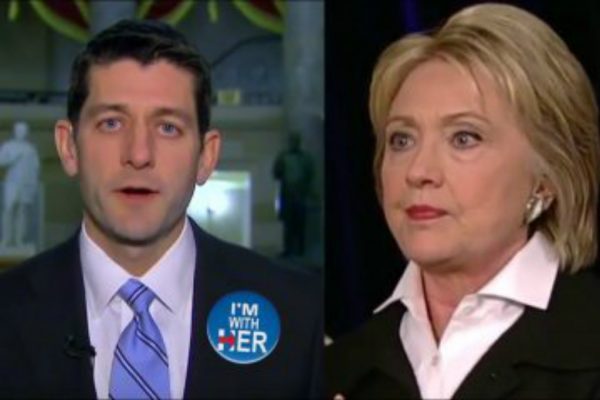 Ketanji Brown is the subject of the article. She is related to Paul Ryan by marriage and is a judge on the US District Court for the District of Columbia.

“Her family is impressive. She is married to a surgeon and has two young daughters. Her father is a retired lawyer and her mother a retired school principal. Her brother was a police officer (in the unit that was the basis for the television show *The Wire

*) and is now a law student, and she is related by marriage to Congressman (and Speaker of the House) Paul Ryan.”

Paul Ryan has demonstrated that he is a “yes boy” for Barack Hussein Obama Soetoro Soebarkah. He has sold the American people out literally to help enslave us in debt. He has helped fund Obamacare over and over.

Earlier this month, he even said he would not campaign for nor support his party’s nominee, Donald Trump. In fact, some supporters of Trump have theorized that Ryan was somehow behind or involved in the leak of the tape in which Trump made sexually crude comments about women.

If you claim this is merely circumstantial, then I think there is no hope for you understanding just how corrupt DC has gotten, and this is the very Paul Ryan I warned you about in 2012, which everyone said was “so conservative.” Sadly, many didn’t listen and voted for liberal Mitt Romney and him. Perhaps Paul Ryan’s records and emails should be leaked and maybe we just might see that he’s willing to engage Hillary in a pay-to-play scheme.