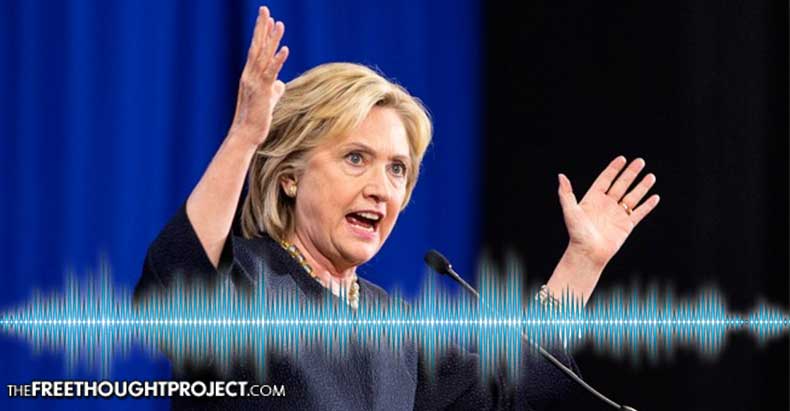 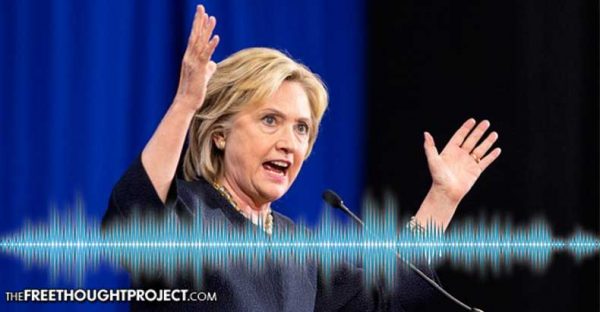 Decade-old audio exposes then-Senator Hillary Clinton saying the US should have manipulated Palestinian parliamentary elections in 2006 to prevent a Hamas victory. The presidential candidate lamented that the US didn’t “determine who was going to win.”

“I do not think we should have pushed for an election in the Palestinian territories. I think that was a big mistake,” then-New York Senator Clinton told the Jewish Press, a New York-based weekly newspaper, several months after the January election.

“And if we were going to push for an election, then we should have made sure that we did something to determine who was going to win,” she said.

Until Friday, the comment Clinton made on September 5, 2006, only existed on a private audio cassette belonging to journalist Eli Chomsky. An editor and a staff writer for the Jewish Press, he interviewed Clinton at the newspaper’s office in Brooklyn.

Chomsky, who shared and played the tape for the Observer, says it is the only existing copy of that meeting with Clinton, during which the Palestinian parliamentary election was among primary topics. The comments have been posted on SoundCloud.

Speaking to the news portal, he recalled being confused by the fact that “anyone could support the idea — offered by a national political leader, no less — that the US should be in the business of fixing foreign elections.”

The interview took place nine months after the Hamas movement claimed 76 of the 132 parliamentary seats, pushing aside the US-favored Fatah movement and securing the right to form a new cabinet. That victory was neither welcomed in Israel, nor in the US. In Washington, where Hamas is considered a terrorist organization, officials repeatedly stated that they would not work with a Palestinian Authority that included Hamas.

Then-President George W. Bush spoke of the elections as symbolizing the “power of democracy,” but refused to deal with Hamas as long as it opposed Israel’s existence and espoused violence.

That day in September 2006, Clinton made “odd and controversial comments,” all now saved on the 45-minute record that Chomsky “held onto all these years.”

“I went to my bosses at the time,” Chomsky told the Observer. “The Jewish Press had this mindset that they would not want to say anything offensive about anybody — even a direct quote from anyone — in a position of influence because they might need them down the road. My bosses didn’t think it was newsworthy at the time. I was convinced that it was and I held onto it all these years.”