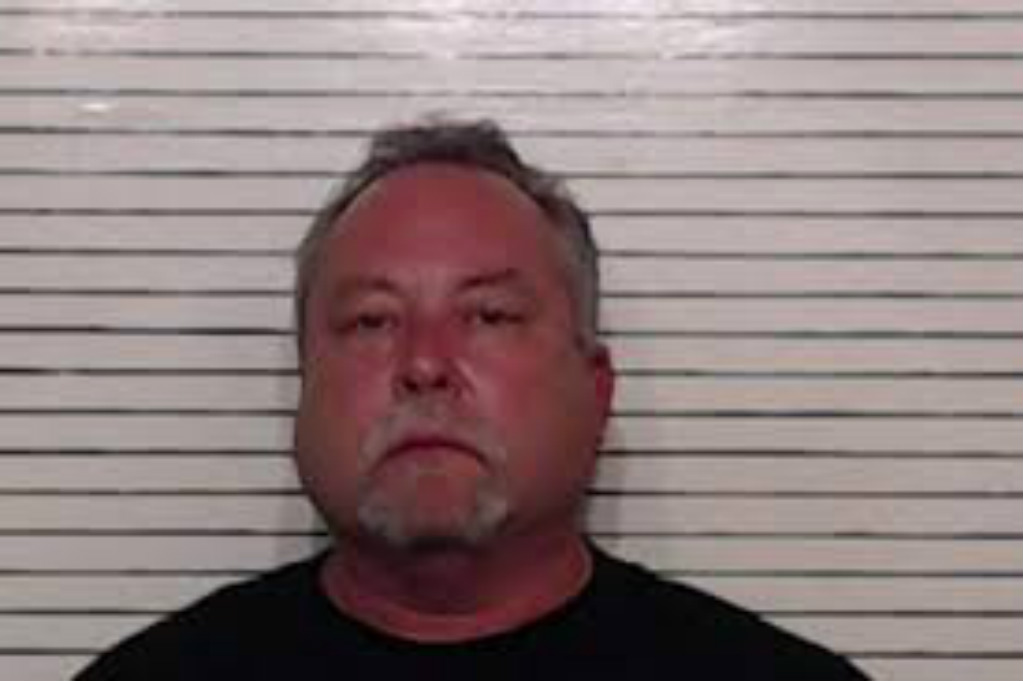 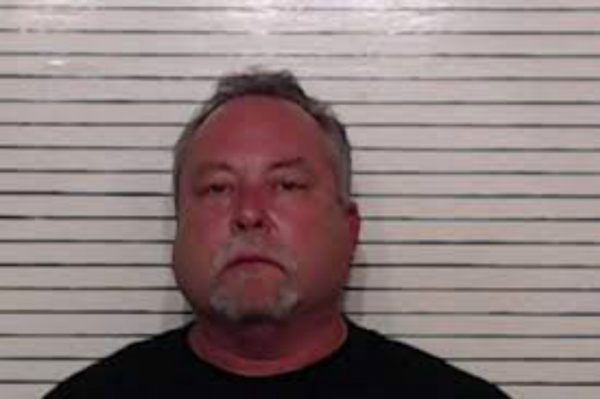 On Monday, a man who voted for Donald Trump was arrested for wearing a T-shirt that referenced Hillary Clinton‘s comments about Trump supporters being “deplorables” to the polls.

Brett Mauthe, 55, was arrested after he went to the polls wearing a pro-Trump hat and a shirt that read, “basket of deplorables.”

According to KSAT 12, Mauthe removed his hat at the request of those who were overseeing the polls. However, since the t-shirt did not violate the election code, he refused to turn it inside out nor remove it.

Subsequently, he was arrested and charged with electioneering.

Jaqua said the offense of electioneering isn’t limited to people who stand outside polling places holding signs. Violations can be committed by voters as well.

“It can mean a T-shirt, a button, a hat, you know?” she said. “Anything related to the voting, the party, the candidate.”

Jaqua is quoted by My San Antonio:

It’s in the election code. Electioneering is prohibited within a 100-foot marker. You cannot express views for or against a candidate or political party by wearing buttons, T-shirts, hats, whatever else or carrying signs,” she said.

Most people who make the mistake manage to avoid going to jail, she added.

“Every election we have to advise people. Even if it’s a school bond issue. They wear candidates’ shirts and we just have to remind them. ‘Please go into the restroom and turn it inside out.’ This is the first time I recall someone getting arrested,” she said, during two decades working at the county election office.

“A gentleman did walk in a little while ago with a slogan for Trump, and when I asked him to please take it off, he was real nice, and took it off,” she added, while working a polling site Thursday afternoon in New Braunfels.

So, according to this nonsense, a perfectly legal shirt could be worn to the polls one day, but if a politician makes reference to the phrase on that shirt it becomes illegal to wear it to the polls the next day? This is utterly ridiculous.

My question on all of that is, what happened to free speech? Is that recognized as a God-given right in the First Amendment? I mean, I realize that the Constitution is to restrict the federal government, but honestly, shouldn’t the states recognize the right of free speech, even in a polling place? Seems to me those kinds of laws stifle the very thing you are electing representatives to ensure are protected.

Other voters agree with me.

Jose Tovar claims that you should know the rules and regulations if you are 18 and vote. Again, I ask, why are there laws and regulations restricting this freedom of speech? It’s not inflammatory. It isn’t a lie. It isn’t slander. What’s illegal about it?

I’ll tell you, politicians want to control people, and this is one of many means they use to do that. This is what happens when you don’t hold your elected officials accountable for the stupid regulations they impose.

Mauthe decided to not comment anymore after his story began to be altered in the media.

“The reason I’m not going to talk any more to the media is that the story gets twisted around, and I don’t want to give you any comment,” he said.

The charged of electioneering is a class C misdemeanor.