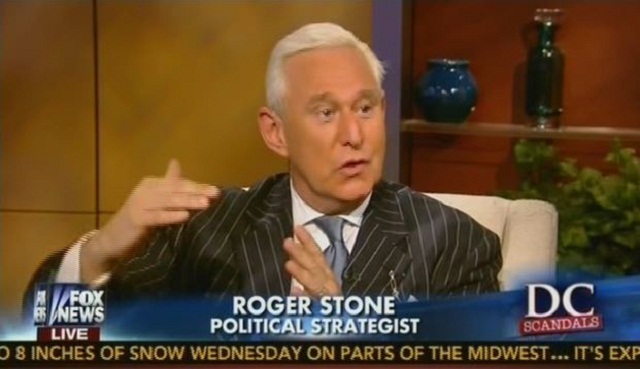 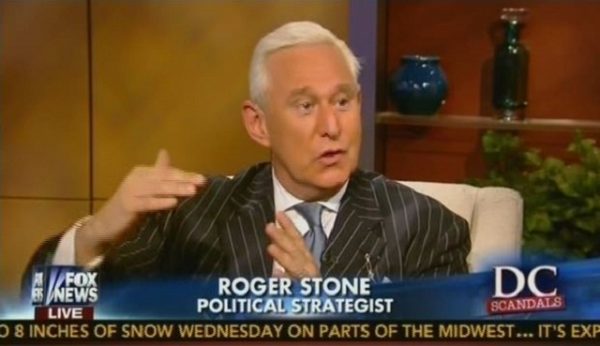 Project Veritas Action has released the sixth video in a multi-part series that is sending shockwaves through the DNC and the Clinton campaign. In a new video released by Project Veritas Action, a PVA journalist exposes how his pay for play with Robert Creamer landed him a meeting with Bradley Beychock, the President of Media Matters For America, an organization that has been attacking James O’Keefe for years.

During the meeting, Beychock gave the PVA journalist a tour of their offices. He also proudly boasted about the Media Matters assault on conservative writer and political consultant Roger Stone.