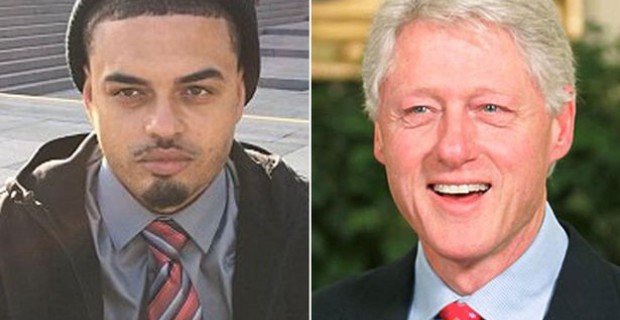 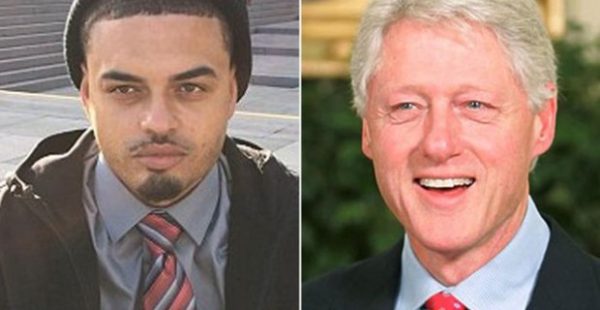 Danney Williams, the man who claims to be the illegitimate son of Bill Clinton, is demanding a DNA sample from Monica Lewinsky’s infamous blue dress in a bid to prove his story.

Williams will appear at the National Press Club in Washington, D.C. today to make his demand that supporters have characterized as a “bombshell that will rock Hillary’s campaign”. Infowars will be carrying a live feed of the press conference.

“I done my homework and I saw they returned the dress to her after the tests and I thought why not ask her for it. I’m praying on it that she will make this happen for me. I’m sure [the Clintons] hurt her as they hurt me,” Williams told Radar Online.

“I believe Hillary told my dad I would ruin her chances of being in the White House,” continued Williams. “I feel she cut him off from being in my life, but this isn’t political.”

Hours before the final presidential debate last month, attorneys acting on behalf of Williams announced their intention to file a paternity suit demanding DNA evidence from the former president.

Williams has been asking for a DNA test from Bill Clinton for decades. The Clintons claimed there was a DNA test which disproved Bill was the father, but it was later reported there was never a test.

“The so called DNA test allegedly conducted by the STAR tabloid in 1999 which supposedly proved that Danney Williams is not Bill Clinton’s son is a FRAUD,” Williams said. “The STAR claimed they obtained a DNA sample from the famous blue dress Bill Clinton ejaculated on to compare to the DNA of Danney Williams. Really? The US government turned over evidence in Clinton’s impeachment trial to a cheap ass tabloid?”

After the STAR was sold, DC insider Roger Stone went to the new owners to see the documentation on the test, but they admitted there is no test.

Back in the 1980s, Clinton reportedly visited Williams’ mother, a struggling street hooker named Bobbie Ann, at least 13 times while he was still governor of Arkansas.

He apparently met her while jogging by her housing project and came back days later, allegedly paying Bobbie Ann $200 for sex.

Eventually, when Bobbie Ann gave birth to a light-skinned boy in 1985, she suspected Clinton was the father because he was her only white client.