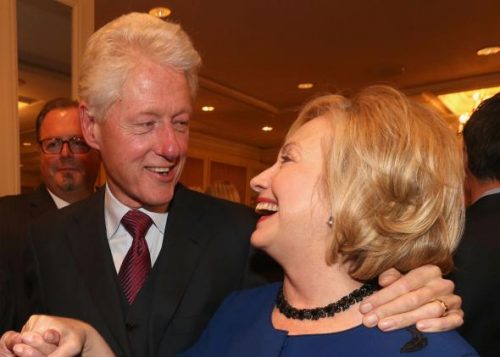 Former United States Department of State official Dr. Steve Pieczenik is a psychiatrist who has over 20 years experience in resolving international crises for four U.S. administrations.

He has come forward with a series of videos that expose the Clintons, explains that they co-opted many central facets of our government including the White House, the judiciary, the CIA, and the FBI, and claims that the corrupt couple belongs to a high-level pedophile ring.

Pieczenik explains that it was not the Russians who provided information to WikiLeaks – US intelligence offered the data to Julian Assange. This counter-coup is working against Hillary Clinton and her campaign.

In this video, Pieczenik reveals the details regarding Democratic Party ‘Fixer,” Jeff Rovin.

Dr. Pieczenik tells us “the second American revolution” is happening.

I hope he’s correct, because we certainly need it.