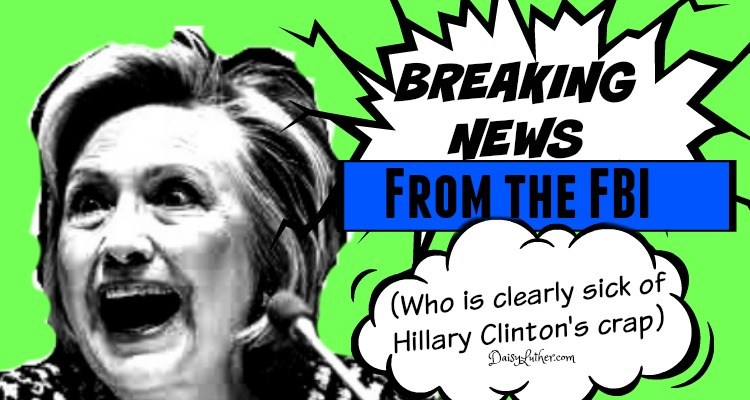 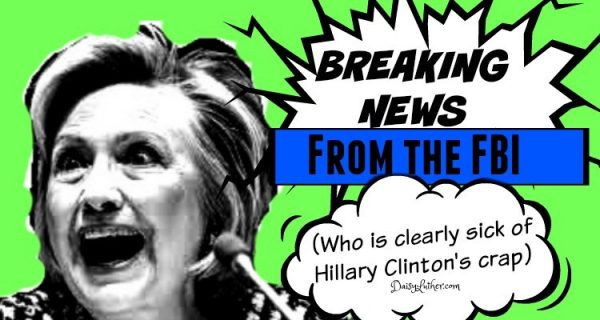 The FBI seems to be sick of the DoJ’s favoritism. Two separate sources have told Fox News about serious new breaks in the investigation. The fact that this is being reported on an MSM site is huge. Bigger than huge.

Watch this video and try to keep from jumping up and down with excitement.

All of those people who were prepared to take one for Team Clinton might want to reconsider.

Despite what happened the last time the FBI investigated her, it’s hard to imagine even Teflon-coated Hillary Clinton getting out of this mess.