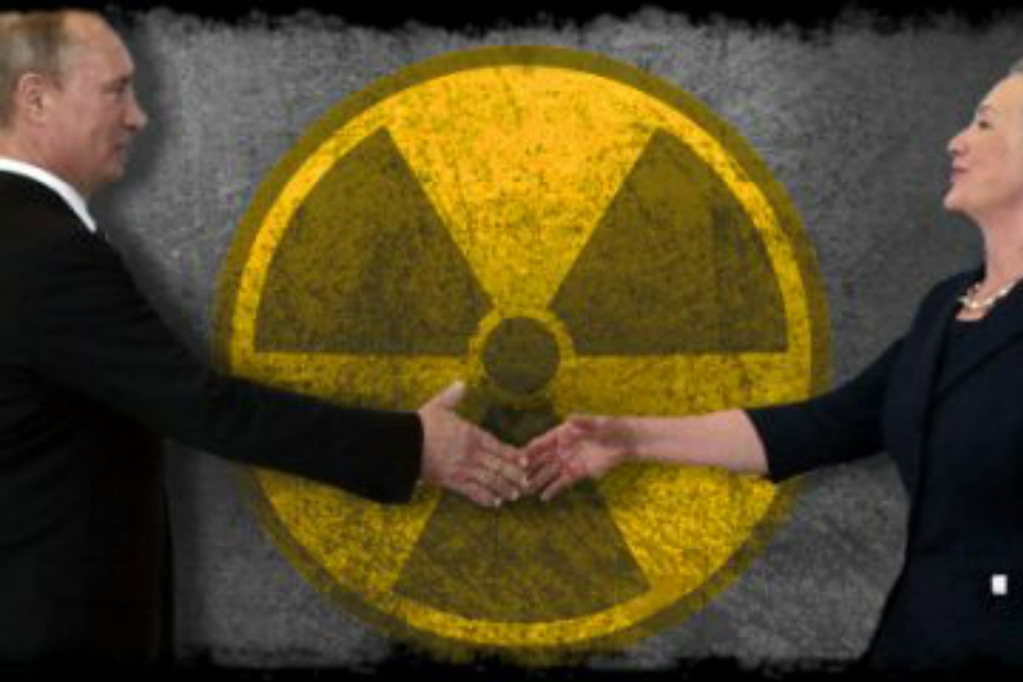 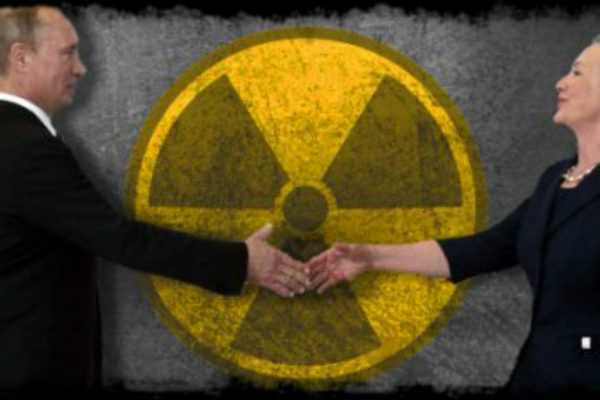 Earlier this year, it was reported that the Clintons have been involved in selling Uranium ore to the Russians for millions of dollars, which later was sold to Iran, and part of that discovery was tied to the imprisonment of Dwight and Steve Hammond, two ranchers from Oregon who were accused of terrorism, even though they only were doing what the Bureau of Land Management has been doing without consequence. Now, GOP presidential candidate Donald Trump is making the Clintons’ dealings with the Russians over Uranium a big issue heading into next week’s election. It’s also renewing interest in documents the were discovered earlier this year when Ammon Bundy and several other patriots occupied the Malheur Wildlife Reserve in Oregon and were subsequently arrested, for which they were recently acquitted on all charges.

Reporter Pete Santilli, who was at Malheur and had all charges dismissed against him in September said, “Before being arrested I was researching and reporting on the connection between Malheur, Hillary Clinton, and Uranium One. I was arrested the day after I released the [Hammond Legal Files] and at that point my investigation was effectively stopped; now that Donald Trump has brought the issue back into the spotlight, I thought we should take another look.”

This gets to the heart of why the Hammond land was at stake in the Oregon fiasco. As I reported in January, the Hammond’s Ranch is rich in Uranium and other minerals. In fact, it’s worth billions!

If this is not enough information to point out the Uranium-rich area of Oregon, then have a look at the BLM’s own website where they document the following:

Yes, the BLM is an illegal, anti-American entity that believes it has an authority superior to the US Constitution, but it has no power at all. It has been established in opposition to the Constitution, and we were warned about these goons long ago by Ron Paul.

While many have laughed at scoffed at Dr. Paul, he has proven to be right over and over in what he warned us about. When are people going to wake up to the truth?

The email scandals of Hillary Clinton should be enough to have had her arrested, yet she is still on the ballot. This sale of Uranium to America’s enemies is treason. It doesn’t get any more in your face than that, but the fact that she is still on the ballot for the highest office in the land speaks volumes to the corruption that is in DC and what the American people tolerate.