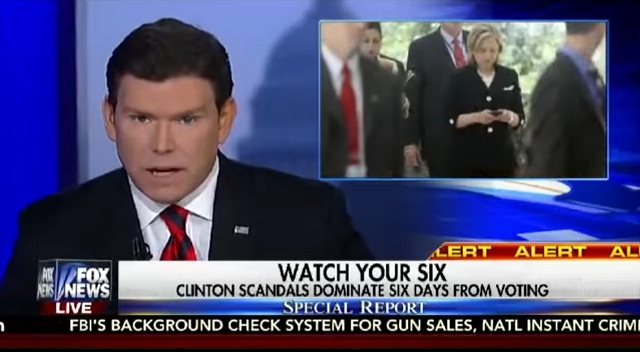 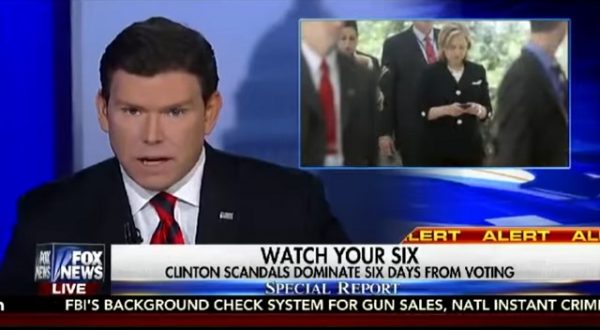 Two sources within the FBI told FOX News an indictment is “likely” in relation to pay-for-play at the Clinton Foundation as a result of an “expansive” investigation which has been ongoing “for more than a year.”

1. The Clinton Foundation investigation is far more expansive than anybody has reported so far and has been going on for more than a year.

2. The laptops of Clinton aides Cherryl Mills and Heather Samuelson have not been destroyed, and agents are currently combing through them. The investigation has interviewed several people twice, and plans to interview some for a third time.

3. Agents have found emails believed to have originated on Hillary Clinton’s secret server on Anthony Weiner’s laptop. They say the emails are not duplicates and could potentially be classified in nature.

4. Sources within the FBI have told him that an indictment is “likely” in the case of pay-for-play at the Clinton Foundation, “barring some obstruction in some way” from the Justice Department.

5. FBI sources say with 99% accuracy that Hillary Clinton’s server has been hacked by at least five foreign intelligence agencies, and that information had been taken from it.

This backs up Former United States Attorney for the District of Columbia Joe diGenova’s story from earlier this week who said Mills’ and Samuelson’s laptops were not destroyed. diGenova also said there was a “revolt” going on at the FBI which triggered James Comey to act.

This is absolutely massive.

It strongly signals the FBI rank and file are “going rogue” and actually seeking to hold Hillary Clinton accountable for her crimes.